Info
1 Images
Interact with the Movie: Favorite I've watched this I own this Want to Watch Want to buy
Movie Info
Synopsis: When Casper's been being friendly lately even when playing with a boy named Jimmy, Kibosh: The King of the Underworld has Casper enrolled into a Scare School headed by the two-headed headmaster Alder and Dash. He befriends Ra, a mummy with unraveling issues and Mantha, a zombie girl who keeps falling apart. When Casper discovers the two-headed headmaster's plot to use a petrification potion to turn Kibosh into stone and take over the Underworld and Deedstown, he and his new friends must stop him. 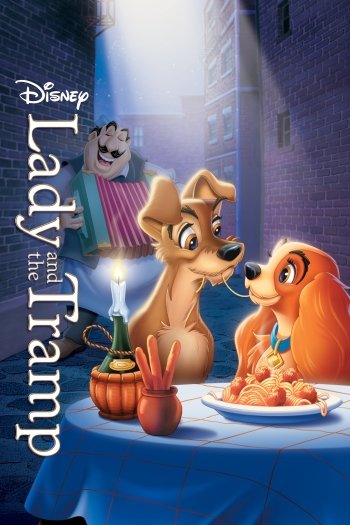 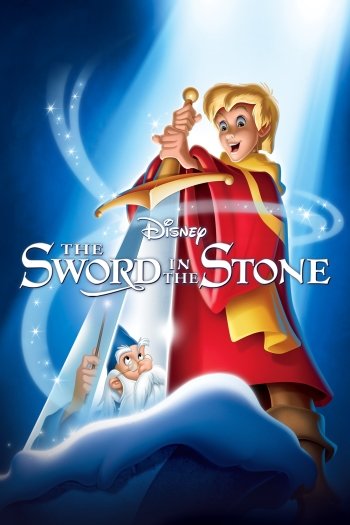 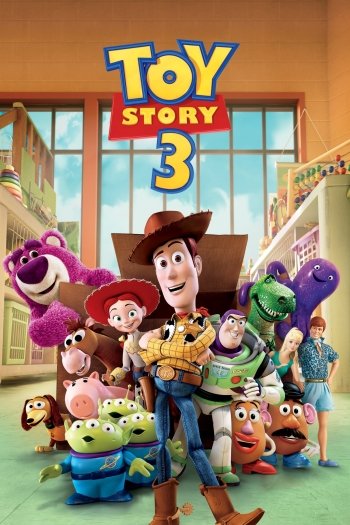 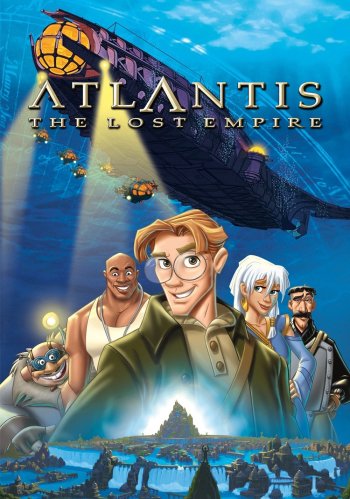