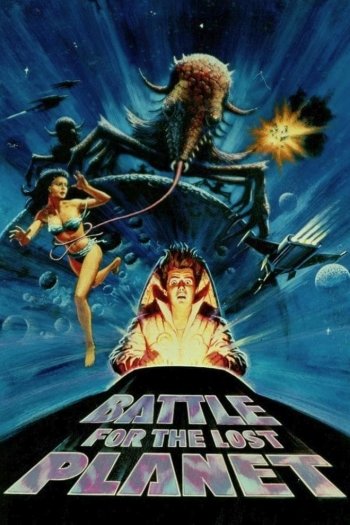 Battle for the Lost Planet

Info
Alpha Coders 1 Images
Interact with the Movie: Favorite I've watched this I own this Want to Watch Want to buy
Movie Info
Synopsis: To escape his captors an industrial spy hijacks a space shuttle only to find the controls malfunctioning. Catapulting through outerspace, he sights alien battleships approaching earth. Many years later when the arc of his flight path returns him to earth, he discovers the planet is completely under alien domination, totally devastated by thermo-nuclear battles. Desperate and alone, he searches for any human existence. Finding a group of survivors, together they fight the aliens to save mankind.


Tagline: They came to Earth to breed. It may be the end of mankind. 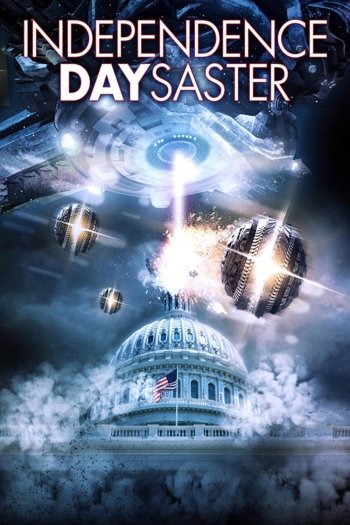