Movie Abyss Vijay and I 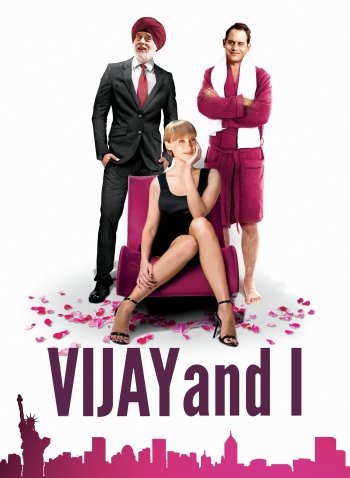 Interact with the Movie: Favorite I've watched this I own this Want to Watch Want to buy
Movie Info
Synopsis: Wilhelm Wilder (Will) is a talented actor stuck on a New York City children's TV show where he portrays Bad Luck Bunny, a hapless green rabbit. Feeling a failure, he bears his fate with touching self-irony, but grows sulky and petulant when he thinks that his wife, daughter and all his friends have forgotten his 40th birthday. In the confusion following a road accident, all the world believes he is dead. Instead of rectifying the situation, he decides to fulfill a fantasy and attend his own funeral. Here he will learn what everyone really thinks of him. With the aid of his best friend Rad, an Indian restaurant-owner, Will becomes Vijay Singh, a handsome and gentlemanly Sikh, complete with turban and beard. Will confronts a unique problem: everyone likes Vijay, and most of all, he likes Vijay, more than he ever liked himself. (Sam Garbarski)