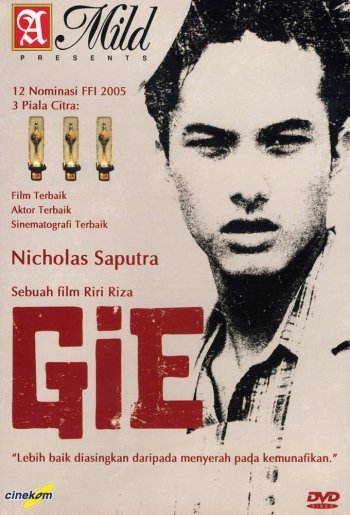 Info
1 Images
Interact with the Movie: Favorite I've watched this I own this Want to Watch Want to buy
Movie Info
Synopsis: Gie is a 2005 Indonesian film directed by Riri Riza. The film tells the story of Soe Hok Gie, a graduate from University of Indonesia who is known as an activist and nature lover. The film is based on a diary Catatan Seorang Demonstran written by Soe himself. The plot of this film is an interpretation of the filmmakers, and scenes portraying Soe's private life may be partly fictionalised for dramatisation. 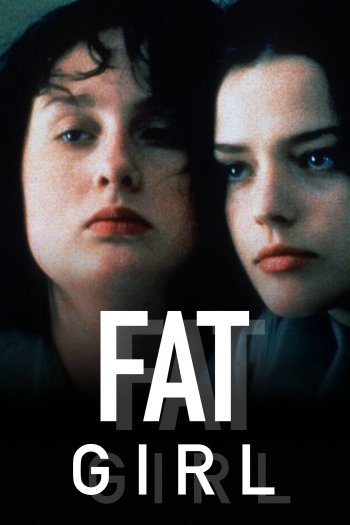 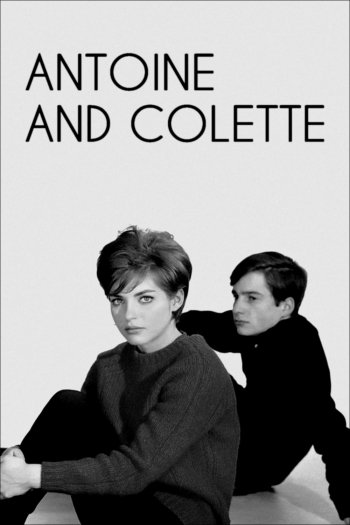