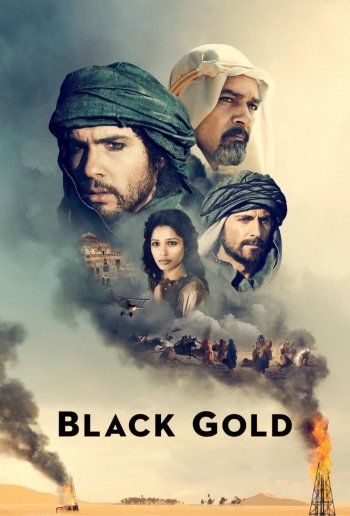 Info
Alpha Coders 3 Wallpapers 17 Images
Interact with the Movie: Favorite I've watched this I own this Want to Watch Want to buy
Movie Info
Synopsis: On the Arabian Peninsula in the 1930s, two warring leaders come face to face. The victorious Nesib, Emir of Hobeika, lays down his peace terms to rival Amar, Sultan of Salmaah. The two men agree that neither can lay claim to the area of no man’s land between them called The Yellow Belt. In return, Nesib adopts Amar’s two boys Saleeh and Auda as a guarantee against invasion. Twelve years later, Saleeh and Auda have grown into young men. Saleeh, the warrior, itches to escape his gilded cage and return to his father’s land. Auda cares only for books and the pursuit of knowledge. One day, their adopted father Nesib is visited by an American from Texas. He tells the Emir that his land is blessed with oil and promises him riches beyond his wildest imagination. Nesib imagines a realm of infinite possibility, a kingdom with roads, schools and hospitals all paid for by the black gold beneath the barren sand. There is only one problem. The precious oil is located in the Yellow Belt. 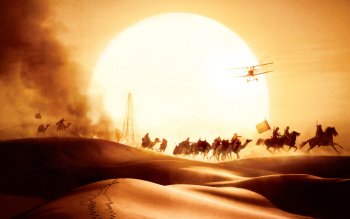 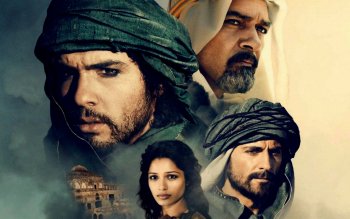 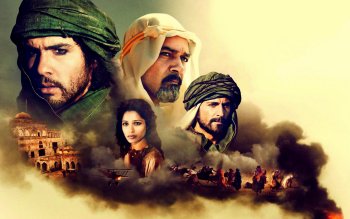 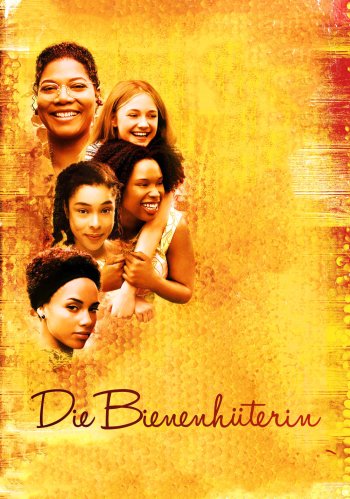 The Secret Life Of Bees
The Gaul
The Clan of the Cave Bear
The Old Man and the Sea
Robbi, Tobbi und das Fliewatüüt 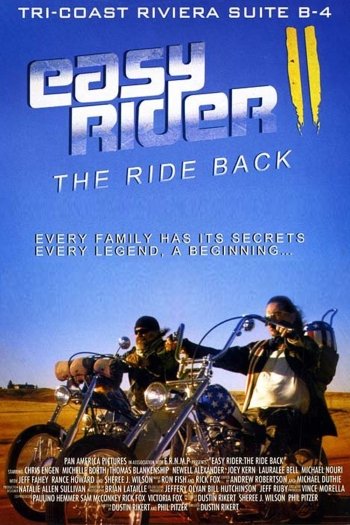 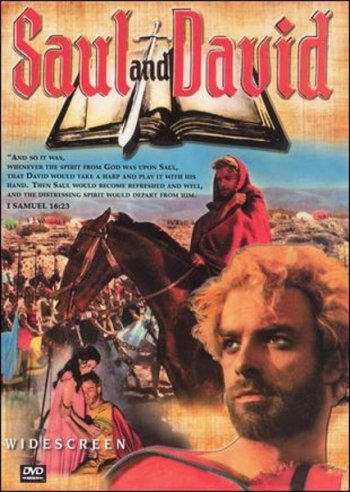 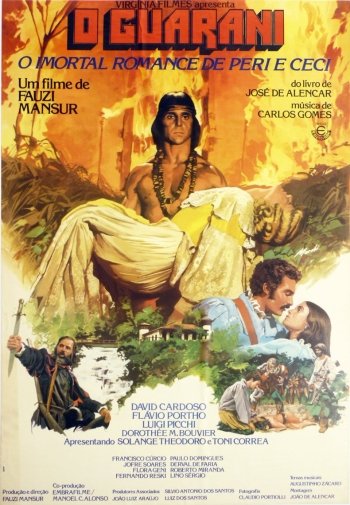