Info
106 Wallpapers 1 Avatars 13 Gifs 2 Covers
Interact with the Movie: Favorite I've watched this I own this Want to Watch Want to buy
Movie Info
Synopsis: The adventure explodes into action with the debut of Mewtwo, a bio-engineered Pokemon created from the DNA of Mew, the rarest of all Pokemon. Determined to prove its superiority, Mewtwo lures Ash, Pikachu and others into a Pokemon match like none before. Mewtwo vs. Mew. Super-clones vs. Pokemon. It's the ultimate showdown ... with the very future of the world at stake!


Tagline: The Pokémon Match of All Time is Here. 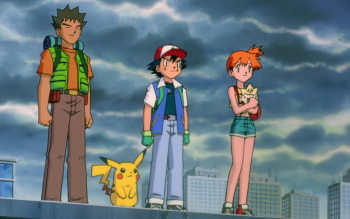 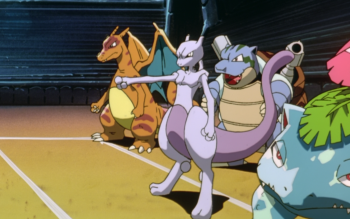 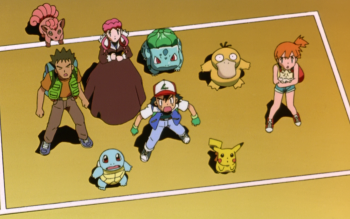 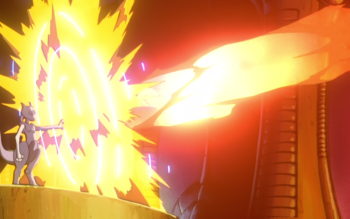 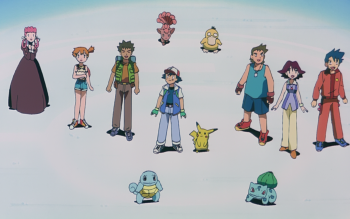 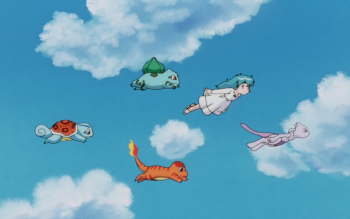