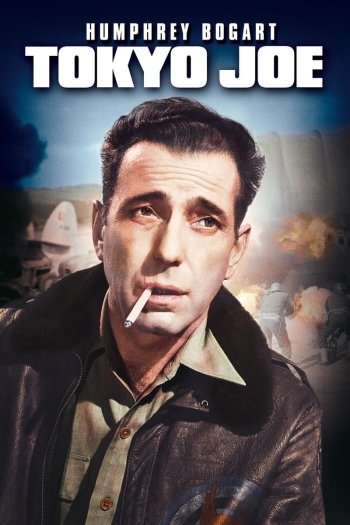 Info
Alpha Coders 1 Images
Interact with the Movie: Favorite I've watched this I own this Want to Watch Want to buy
Movie Info
Synopsis: Joe Barrett returns to Tokyo after World War II where he once owned a bar, Tokyo Joe's, and deserted his wife Trina. They have a seven-year-old daughter. Kimura forces Joe into piloting war criminals by revealing that during the war Trina made treasonous propaganda broadcasts.


Tagline: Bogart rips the Jap underworld apart over a blonde in a Tokyo hot spot !

A Different Loyalty
The Method
Vagabunda
Blood on the Sun 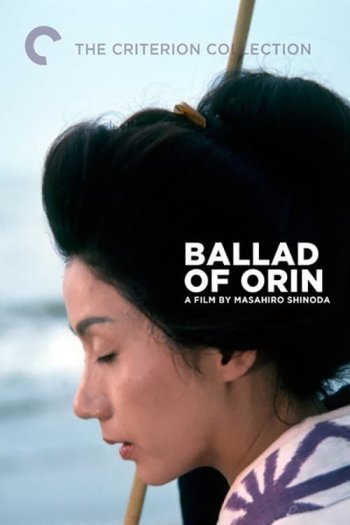 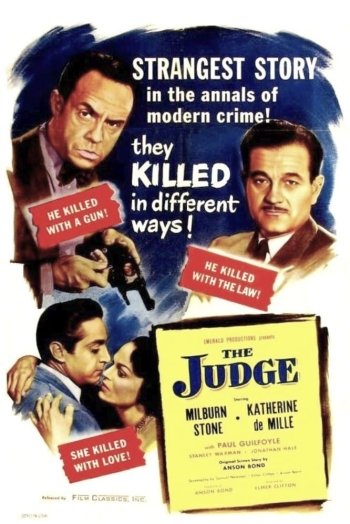