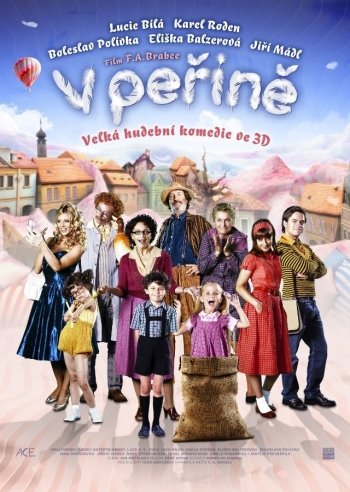 Info
Alpha Coders 1 Images
Interact with the Movie: Favorite I've watched this I own this Want to Watch Want to buy
Movie Info
Synopsis: The great musical comedy by F. A. Brabec V perine is the first Czech film made entirely in 3D. This stimulating comedy, in true and thorough 3D, presents a whole new computer-made world concealed in a quilt, where a large part of the film is taking place. The film V perine is a musical comedy made in the high-spirited style of Mamma Mia. In a relaxed world, where everybody used to dance rock'n'roll and the streets were full of pink Cadillacs, good and bad dreams hidden in our quilts take form. The musical adventure culminates in the magical world of dreams.

View the Full Cast of The Magical Duvet 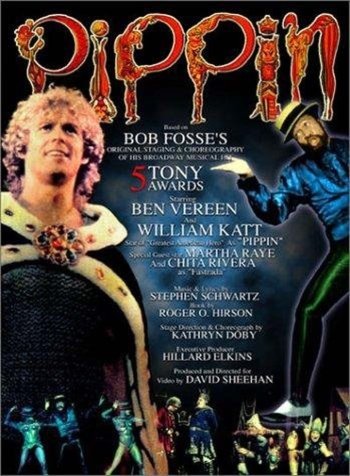 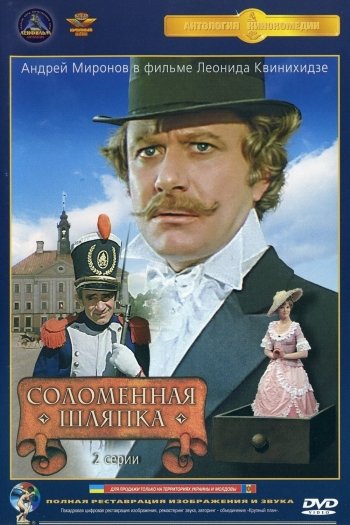