Movie Abyss It Came Upon the Midnight Clear

It Came Upon the Midnight Clear

Info
1 Images
Interact with the Movie: Favorite I've watched this I own this Want to Watch Want to buy
Movie Info
Synopsis: Mickey Rooney plays Mike Halligan, a retired cop from Manhattan living in California with his family who decides to show his grandson, who has never seen snow before, what a real white Christmas in New York is like. But he dies from a sudden heart attack in which Halligan makes a deal with the Archangel of Heaven to return to Earth for a week until Christmas and show his grandson the seasonal glories of New York City.

A Season for Miracles

The Night They Saved Christmas

The Most Wonderful Time of the Year 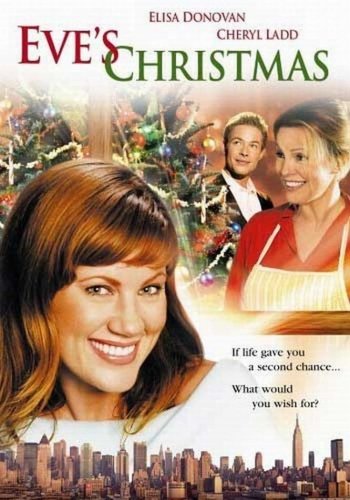