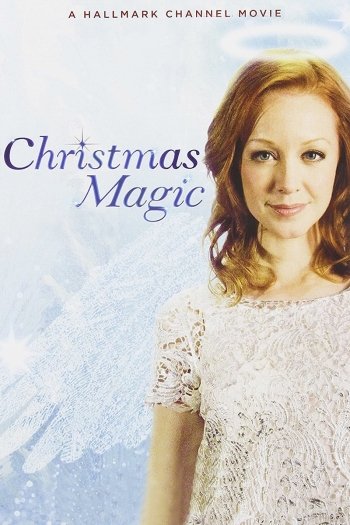 Info
1 Images
Interact with the Movie: Favorite I've watched this I own this Want to Watch Want to buy
Movie Info
Synopsis: Carrie Bishop (Booth) lives for her successful career as an event planner in New York City, but her life changes in an instant after a nasty car accident in a snowstorm. Carrie suffers head trauma and regains consciousness in Central Park with an older man, Henry (Derek McGrath, "Little Mosque on the Prairie"). Henry is Carrie's spirit guide and is there to help her "pass over" to Heaven. But before Carrie can move on, she must fulfill one last task on Earth - a type of Angel Duty. Henry tells Carrie that she must help guide a widowed, young restaurant owner, Scott Walker, (McGillion) who has recently considered suicide because his beloved restaurant/catering business is utterly failing. Carrie befriends Scott and his 8-year-old daughter and immediately displays a knack for promoting the restaurant. But time isn't on Carrie's side on this mission. She has until midnight Christmas Eve to turn the eatery around...


Tagline: Heaven can wait as a reluctant angel takes on one more earthly mission to earn her wings. 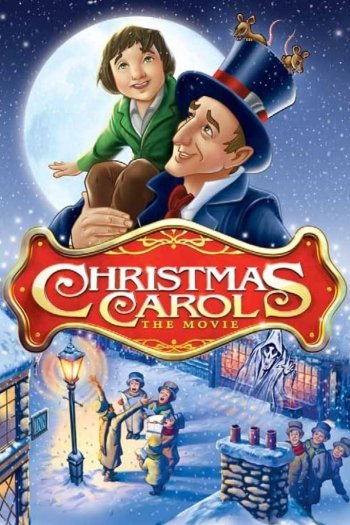 Christmas Carol: The Movie
The Jesus Movie
Our First Christmas 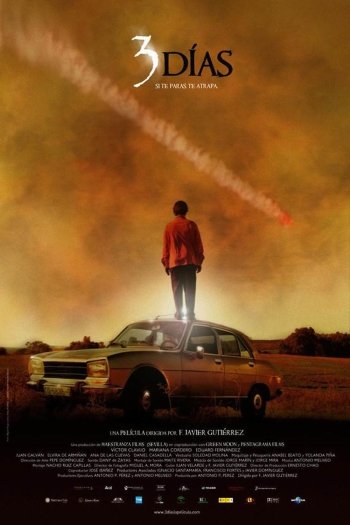 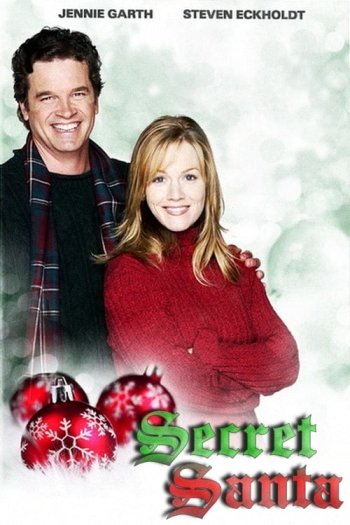 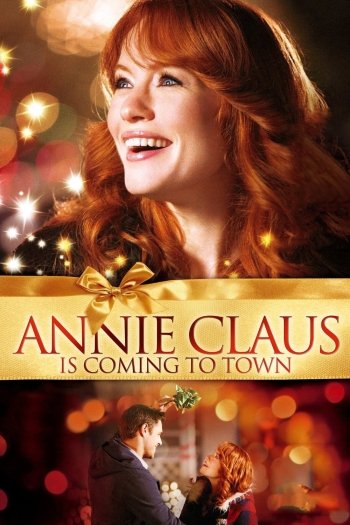 Annie Claus Is Coming to Town 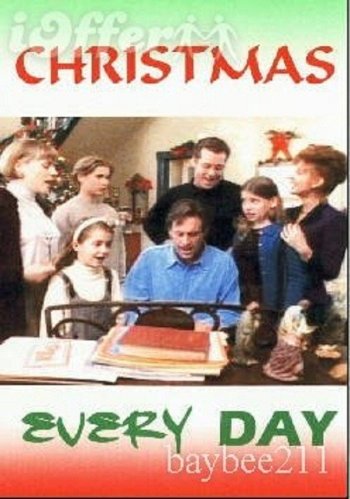 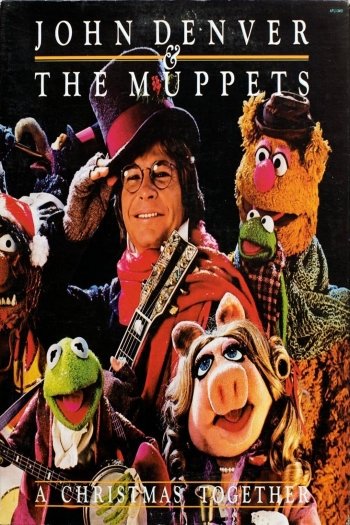 John Denver and the Muppets: A Christmas Together 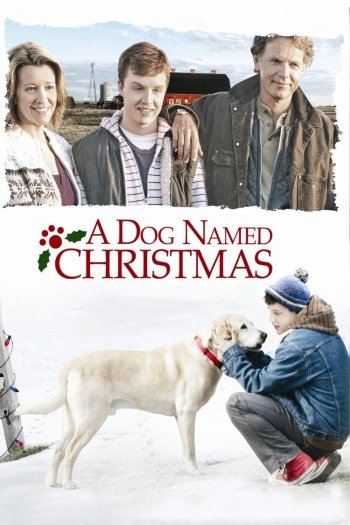 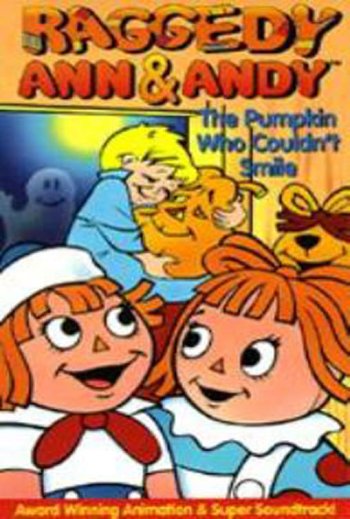 Raggedy Ann and Raggedy Andy in the Pumpkin Who Couldn't Smile 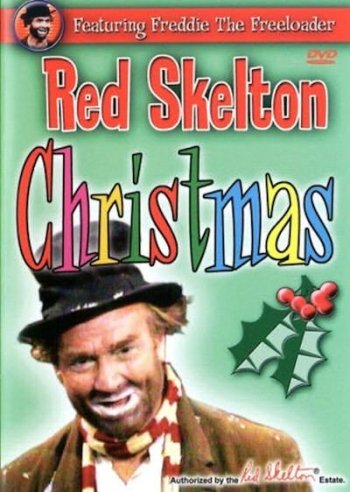