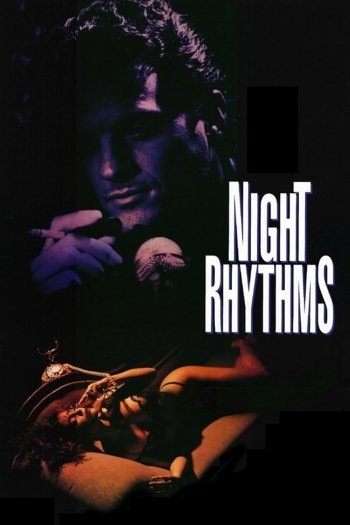 Info
Alpha Coders 1 Images
Interact with the Movie: Favorite I've watched this I own this Want to Watch Want to buy
Movie Info
Synopsis: Nick, a late night DJ, has sex with a listener that he's invited to the station. The session goes out over the air until something goes wrong. Nick wakes up to find a dead body and himself framed. Nick spends the rest of the movie having sex whilst trying to prove his innocence. 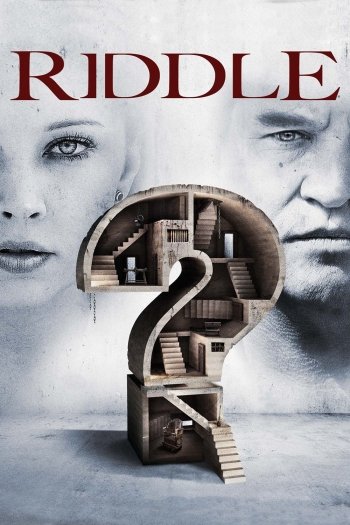 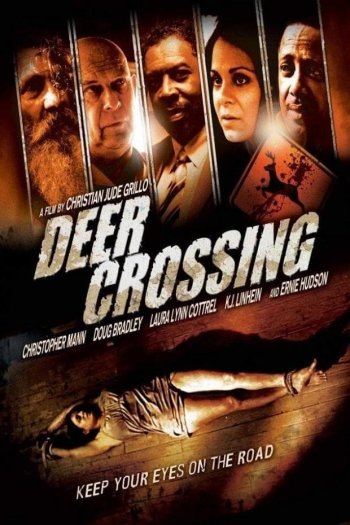 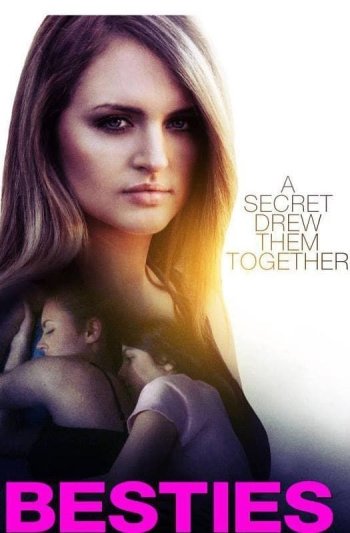 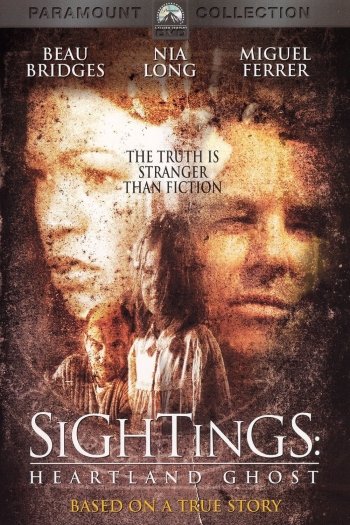 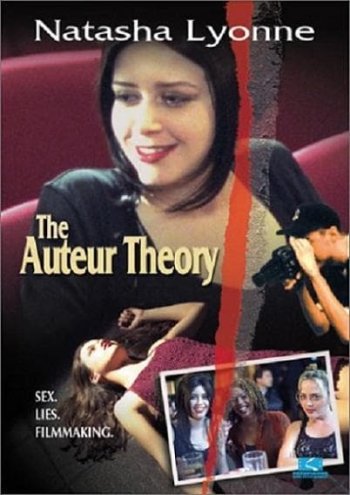 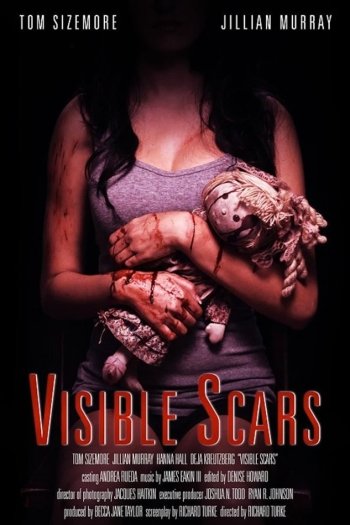