Interact with the Movie: Favorite I've watched this I own this Want to Watch Want to buy
Movie Info
Synopsis: The Care Bears have their work cut out for them, because Nicolas, a lonely magician's assistant, is about to fall under the evil influence of a bad spirit who lives in an ancient magic book -- it seems Nicolas will do just about anything for friends. Aside from Nicolas, Kim and Jason are in trouble because they are starting not to trust people after suffering many disappointments. 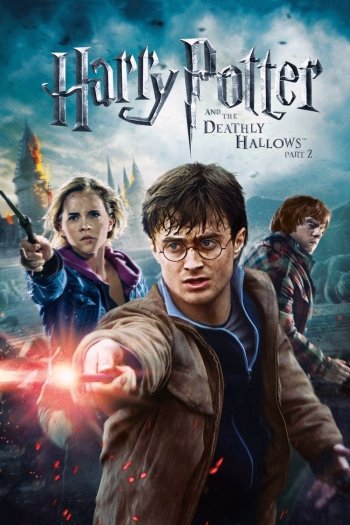