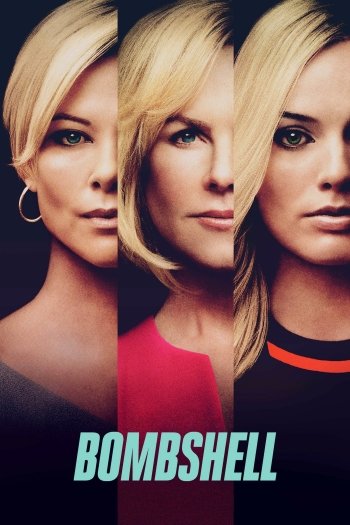 Interact with the Movie: Favorite I've watched this I own this Want to Watch Want to buy
Movie Info
Synopsis: Sexpot film star Lola Burns (Jean Harlow) is at the top of the pile in Hollywood in this pre-code film directed by Victor Fleming But with her father and brother always hanging around for handouts and the studio PR honcho cooking up endless lurid newspaper stories, she decides to get a new image by trying all sorts of schemes which go awry.

View the Full Cast of Bombshell 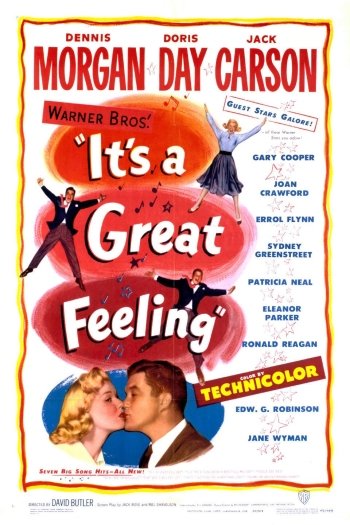 It's a Great Feeling
Advice to the Lovelorn
Park Row 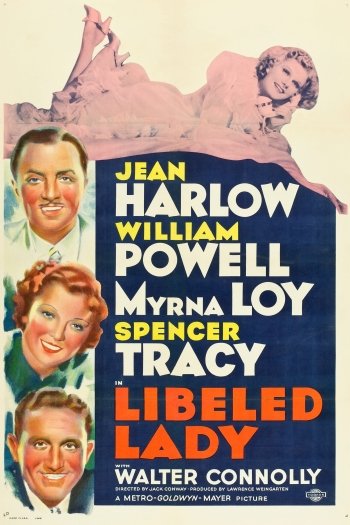 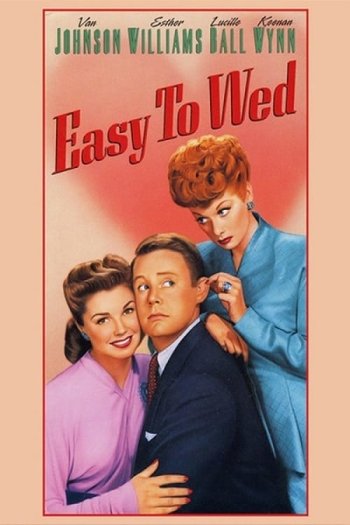 Easy to Wed
Jigsaw
The Sound of Fury