Info
1 Images
Interact with the Movie: Favorite I've watched this I own this Want to Watch Want to buy
Movie Info
Synopsis: Time to ease up ... not! Although the Yamato's crew has witnessed the end of the long, hard-fought Comet Empire War, a peaceful future will have to wait. While Dessler gathers together the shattered remnants of his Gamilus Empire, new forces are at work in the universe that could augur in another conflict. Seems the Black Star Empire has invaded Dessler's homeworld and is decimating it, all the while gathering power for its war machine. 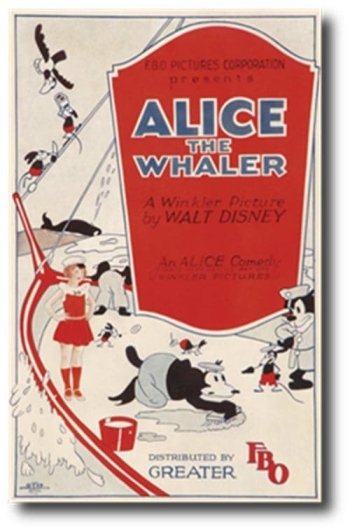 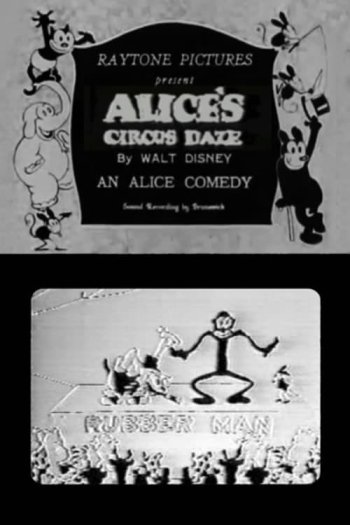 Sonic: Night of the Werehog 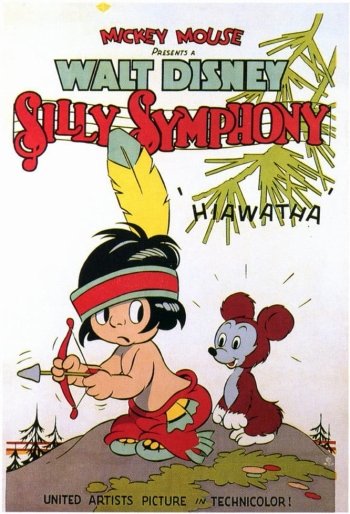 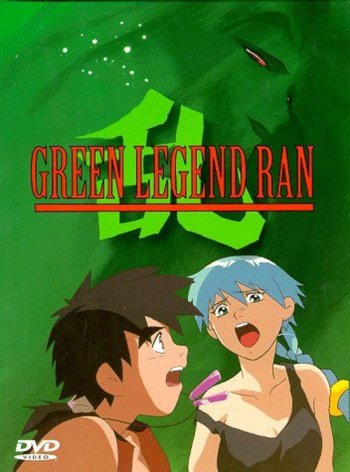