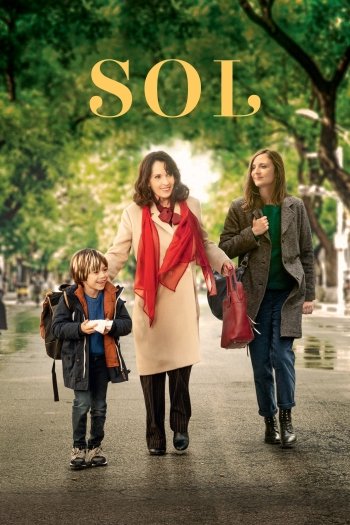 Info
3 Images
Interact with the Movie: Favorite I've watched this I own this Want to Watch Want to buy
Movie Info
Synopsis: A group of students are sent to a faraway planet to participate in an annual competition between schools. Unfortunately, once there they discover that things have gone awry. Most of them don't survive the transport, and those that do find themselves stranded on a hostile alien world.


Tagline: It was supposed to be a routine game. It became a race for survival... winning is the only rule.

War Between the Planets 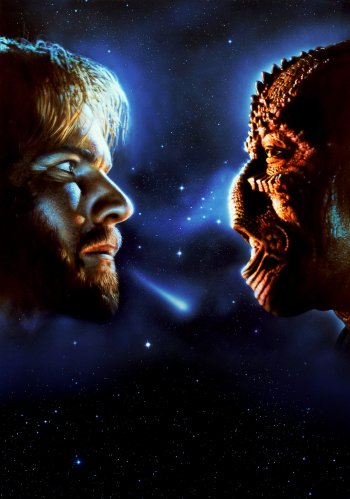