Movie Abyss Suits on the Loose

Suits on the Loose

Info
1 Images
Interact with the Movie: Favorite I've watched this I own this Want to Watch Want to buy
Movie Info
Synopsis: Suits on the Loose is the story of two rebellious teens, Justin and Ty, and their breakout from a desert survival camp. When two naive Mormon missionaries, Elder Talbot and Elder Johnson, run into a restroom at a remote rest stop, Justin steals their car. Scrapping their military fatigues for the conservative missionaries' tags in hopes of passing through any road blocks, their guise is so good that the police insist upon escorting the escapees directly to New Harmony, the town that's been anxiously awaiting their Mormon missionaries. As the two renegades find themselves embraced by the town's hospitality, they try to map out their escape. With Elder Talbot and Elder Johnson destined to arrive, what will happen when the town of New Harmony discovers that their missionaries are actually on the lam from the law? Can they keep up the charade and fool everyone around them or will they be found out? Written by HaleStorm Entertainment

View the Full Cast of Suits on the Loose

The Bitter Tea of General Yen 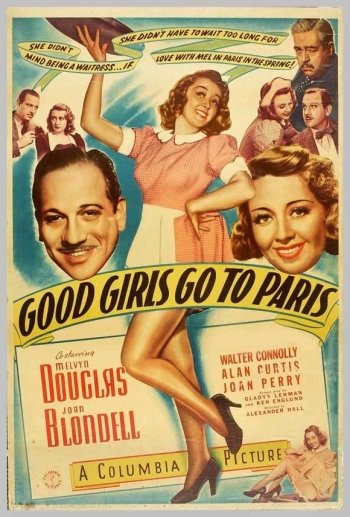