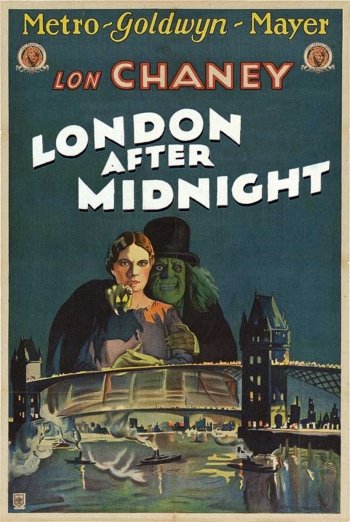 Info
Alpha Coders 1 Images
Interact with the Movie: Favorite I've watched this I own this Want to Watch Want to buy
Movie Info
Synopsis: When Roger Balfour is found shot dead in his London home, his death is declared a suicide by Inspector Burke of Scotland Yard, even though the executor of Balfour's estate, Sir James Hamlin, insists his friend never would have taken his own life. Five years later, the abandoned Balfour house comes to life again with the arrival of two sinister-looking tenants: a fiendish-looking man with pointed teeth, bulging eyes and a tall beaver hat, and a pale young woman in a long gown. The presence of the strangers prompts Sir James, who lives next door, to call in Inspector Burke again. Also living in the Hamlin household are the other people who were also present in Balfour's house the night he died: Sir James' nephew, Arthur Hibbs; the late Balfour's now-grown daughter, Lucille; and Williams, the butler. Burke expresses skepticism about Sir James' suspicions that the new neighbors might have been involved in Balfour's death...

Land of the Minotaur 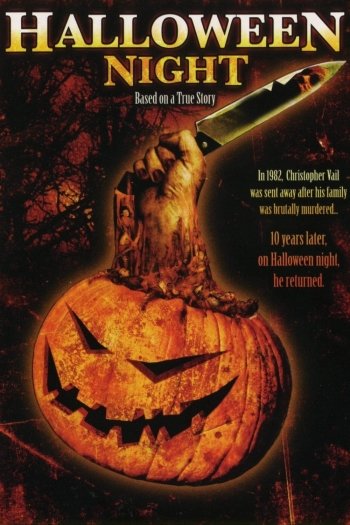 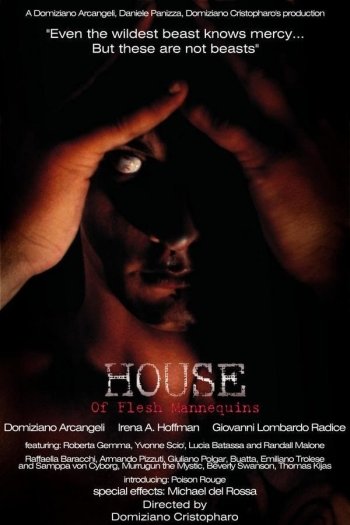 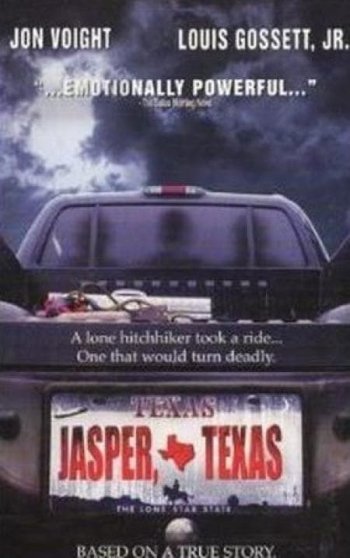 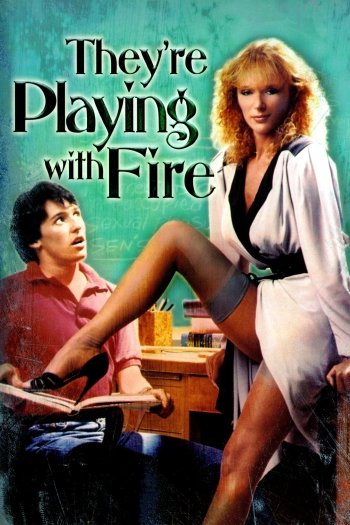 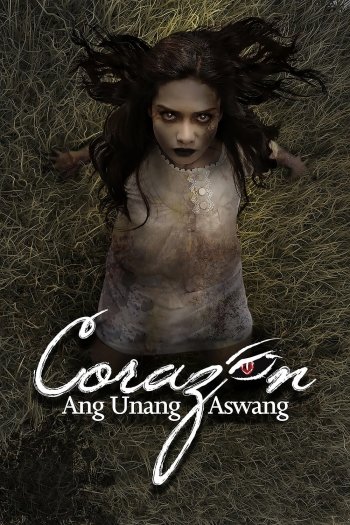