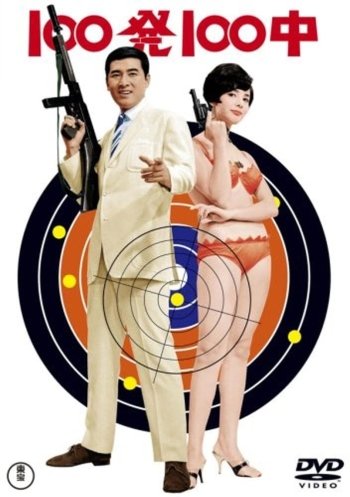 Info
Alpha Coders 1 Images
Interact with the Movie: Favorite I've watched this I own this Want to Watch Want to buy
Movie Info
Synopsis: After being mistaken for an Interpol agent, a man who was just supposed to go on vacation gets mixed up in a war between two gangs intent on winning the favor of a notorious arms dealer.


Tagline: Thrill at the zenith of danger! Gasp through onslaughts of action! Squirm as a girl takes over!

View the Full Cast of Ironfinger

All the Way Boys
Back in Business
Africa Express
Gasbags 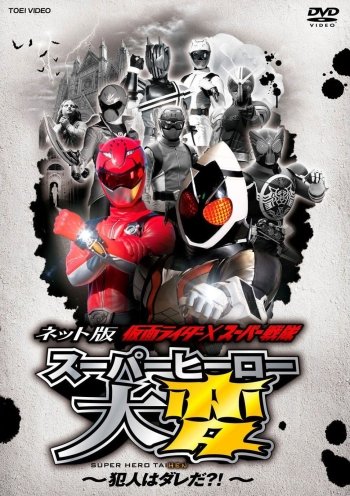 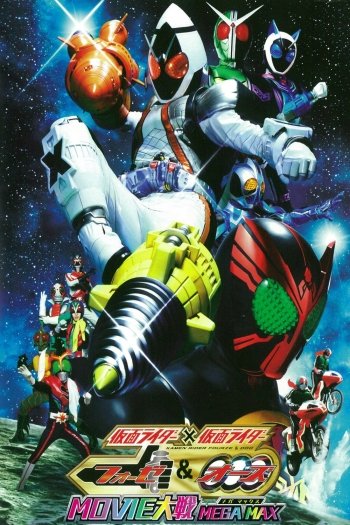 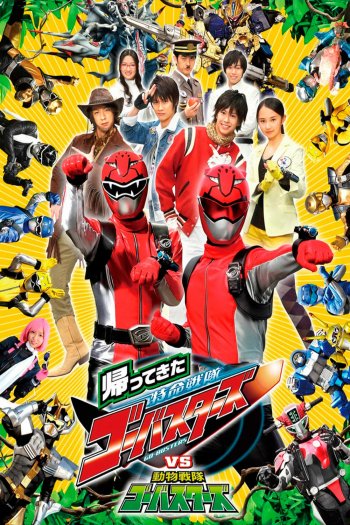 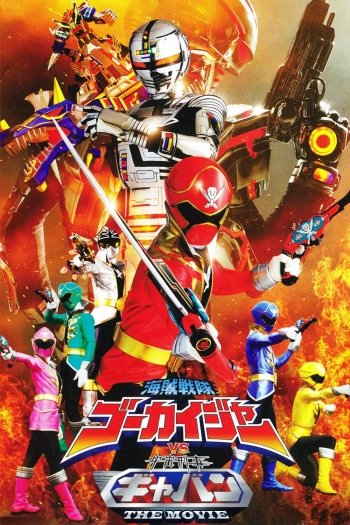 Kaizoku Sentai Gokaiger vs. Space Sheriff Gavan: The Movie
The Butcher, the Chef, and the Swordsman
La fille de d'Artagnan
A Friend Is a Treasure
To Rob a Thief