Info
1 Wallpapers 1 Art 1 Images
Interact with the Movie: Favorite I've watched this I own this Want to Watch Want to buy
Movie Info
Synopsis: In the depression, Chaney, a strong silent streetfighter, joins with Speed, a promoter of no-holds-barred street boxing bouts. They go to New Orleans where Speed borrows money to set up fights for Chaney, but Speed gambles away any winnings. 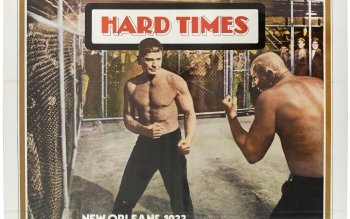 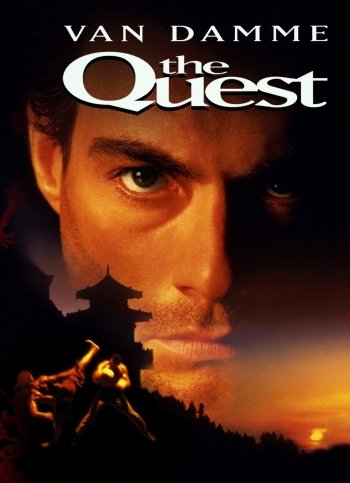