Info
1 Images
Interact with the Movie: Favorite I've watched this I own this Want to Watch Want to buy
Movie Info
Synopsis: A newspaper editor, Shrivastav, is killed when he was about to expose the underworld links of a very rich and influential person. C.I.D. Inspector Shekhar is assigned to this case, an investigation of which leads him to suspect Dharamdas and his men. But Dharamdas spins a web of lies and deceit, and Shekhar himself becomes a suspect, and is arrested by the police, and loses his job, leaving Dharamdas and his men to carry on undeterred. 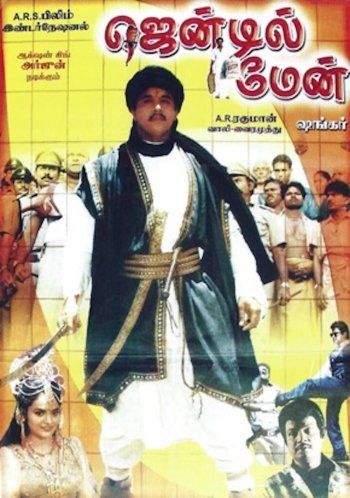 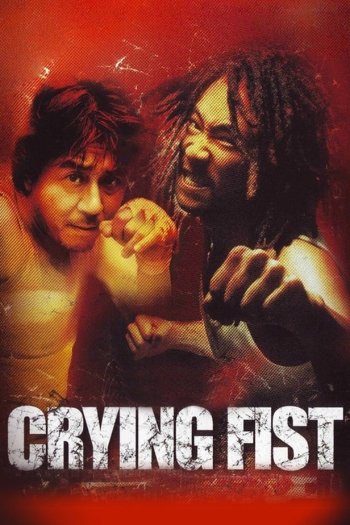