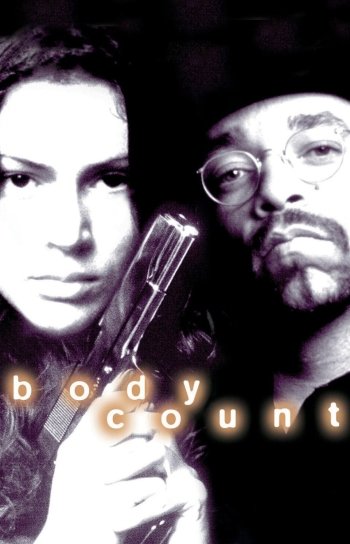 Info
Alpha Coders 1 Images
Interact with the Movie: Favorite I've watched this I own this Want to Watch Want to buy
Movie Info
Synopsis: Daniel returns to his family's mansion for the holidays along with his girlfriend Susanne. His family's seemingly-utopian existence is overshadowed by not only the death of Daniel's brother, but also by Daniel's failure to live up to his brother's potential. However, this quickly becomes inconsequential, as blood-thirsty killers soon show up..


Tagline: He was a hired professional. But this was personal. 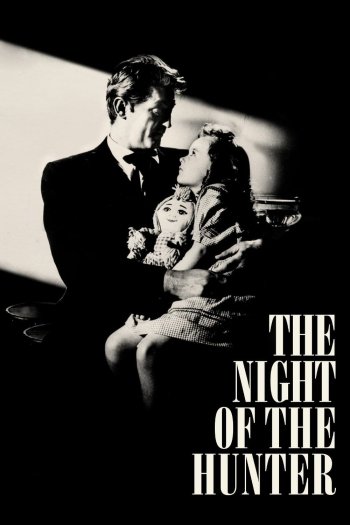 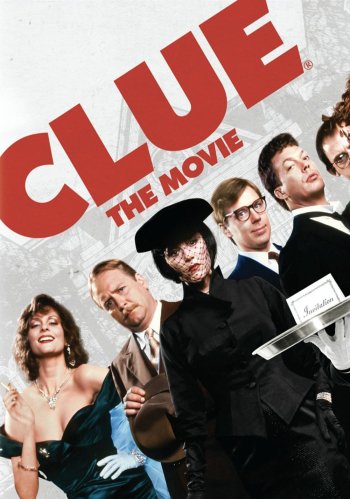