Movie Abyss The Steamroller and the Violin

The Steamroller and the Violin

Info
1 Images
Interact with the Movie: Favorite I've watched this I own this Want to Watch Want to buy
Movie Info
Synopsis: Seven year old Sasha practices violin every day to satisfy the ambition of his parents. Already withdrawn as a result of his routines, Sasha quickly regains confidence when he accidentally meets and befriends worker Sergei, who works on a steamroller in their upscale Moscow neighborhood. 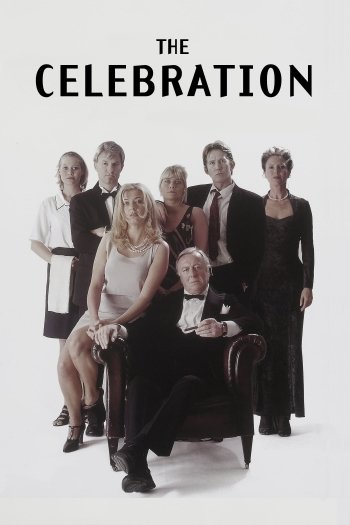 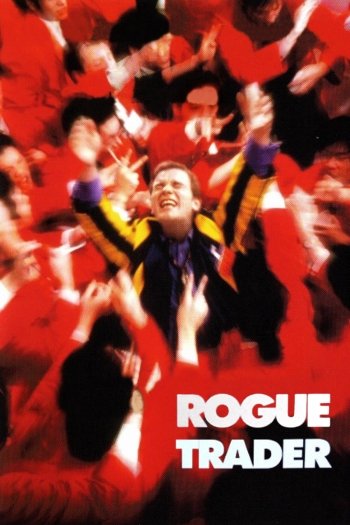