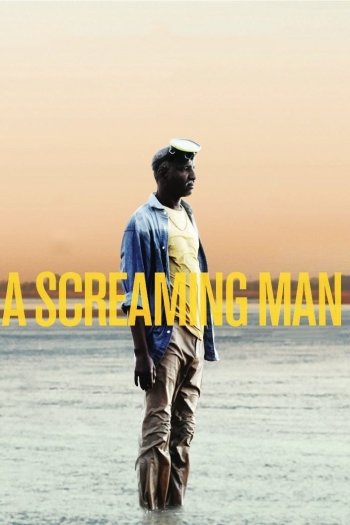 Info
Alpha Coders 1 Images
Interact with the Movie: Favorite I've watched this I own this Want to Watch Want to buy
Movie Info
Synopsis: Present-day Chad. Adam, sixty something, a former swimming champion, is pool attendant at a smart N'Djamena hotel. When the hotel gets taken over by new Chinese owners, he is forced to give up his job to his son Abdel. Terribly resentful, he feels socially humiliated. The country is in the throes of a civil war. Rebel forces are attacking the government. The authorities demand that the population contribute to the "war effort", giving money or volunteers old enough to fight off the assailants. The District Chief constantly harasses Adam for his contribution. But Adam is penniless; he only has his son.