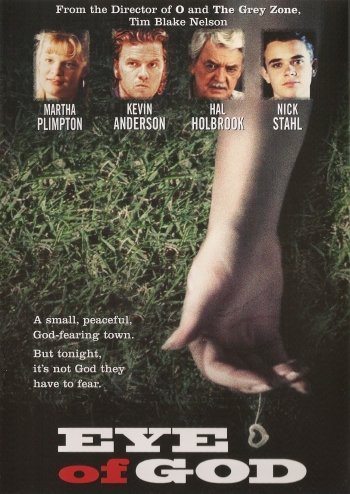 Info
Alpha Coders 1 Images
Interact with the Movie: Favorite I've watched this I own this Want to Watch Want to buy
Movie Info
Synopsis: A small Oklahoma town is stripped of its innocence when one of its boys (Nick Stahl) turns up mute and bloodied by the lakeside. Unable to tell his story, the local sheriff (Hal Holbrook) embarks on a quest to uncover the roots of a gruesome crime. He's led to Ainsley DuPree (Martha Plimpton) and her new husband, Jack (Kevin Anderson), a man whose interest in family may very well outweigh his morals.


Tagline: A small, peaceful, God-fearing town. But tonight, it's not God they have to fear. 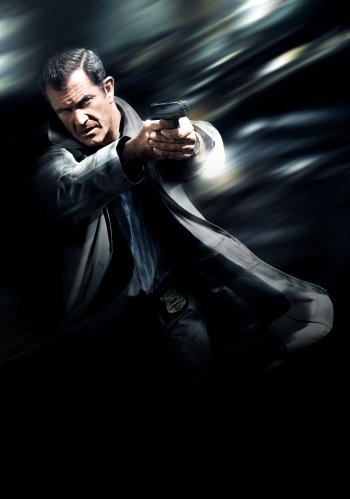 Edge of Darkness
The Night Round
Cherry Crush