Movie Abyss Somebody Up There Likes Me 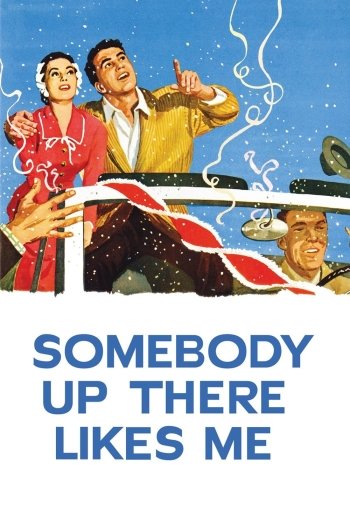 Somebody Up There Likes Me

Info
Alpha Coders 1 Images
Interact with the Movie: Favorite I've watched this I own this Want to Watch Want to buy
Movie Info
Synopsis: Rocky Graziano is building a career in crime, when he's finally caught and arrested. In jail, he is undisciplined, always getting into trouble. When he gets out after many years he has decided to start a new life. However, he is immediately drafted to the army, but even they can't keep him in line and he goes AWOL. Rocky discovers boxing as a way of earning quick money, and is discovered as a new talent.


Tagline: A Girl Can Lift A Fellow To The Skies! 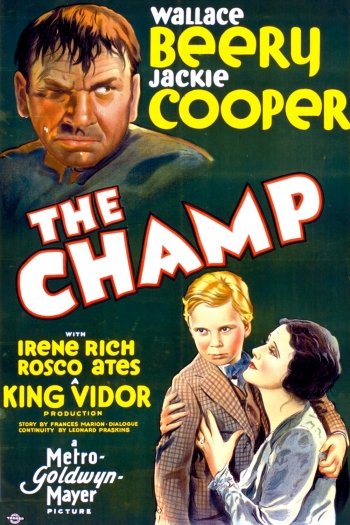 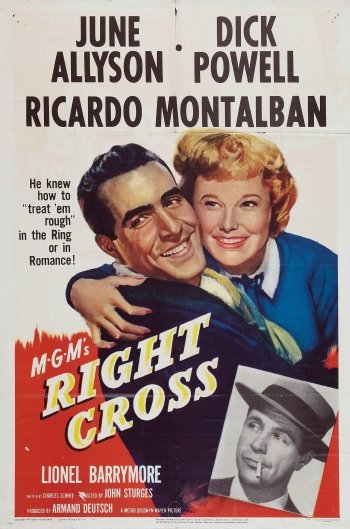 Right Cross
Stand Up and Fight 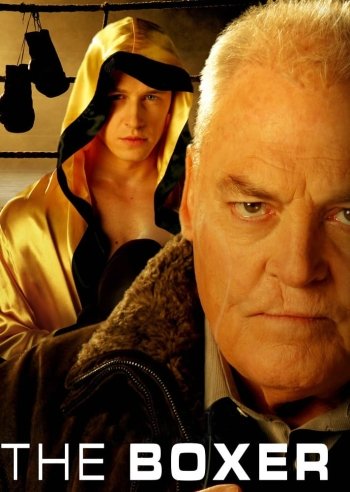