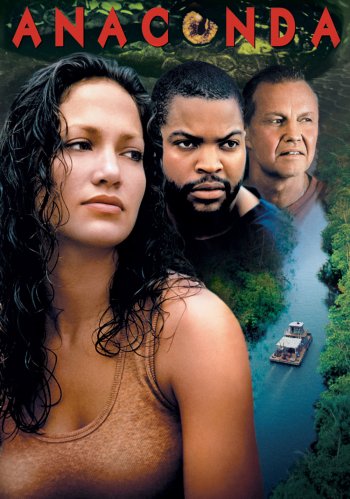 Info
4 Wallpapers 17 Images 2 Avatars 1 Gifs
Interact with the Movie: Favorite I've watched this I own this Want to Watch Want to buy
Movie Info
Synopsis: A "National Geographic" film crew is taken hostage by an insane hunter, who takes them along on his quest to capture the world's largest - and deadliest - snake.


Tagline: When You Can't Breathe You Can't Scream.

View the Full Cast of Anaconda 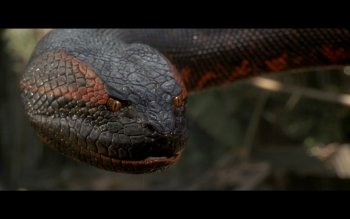 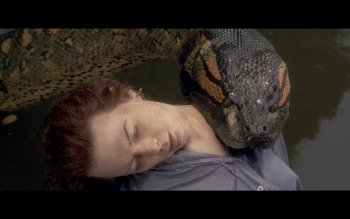 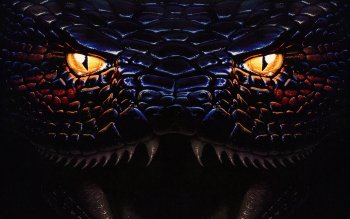 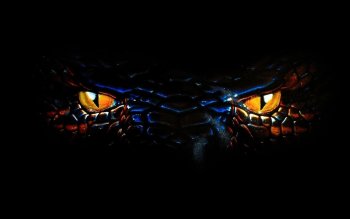 Fury of the Congo