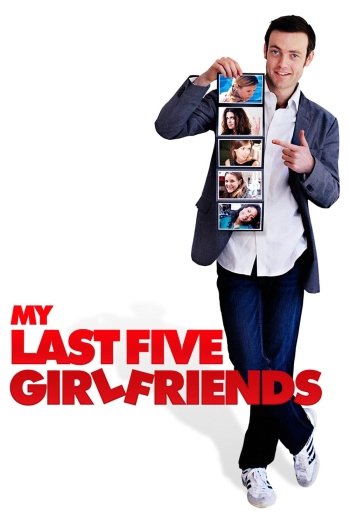 Info
Alpha Coders 1 Images
Interact with the Movie: Favorite I've watched this I own this Want to Watch Want to buy
Movie Info
Synopsis: My Last Five Girlfriends traces the romantic journey of thirtysomething bachelor Duncan. As the film opens, the despondent Duncan is apparently preparing to take his own life, but not before taking the time to send a message to the last five women he dated. Taking the form of a whirlwind tour through Duncan World, the film is a comedic exploration of his failed relationships. 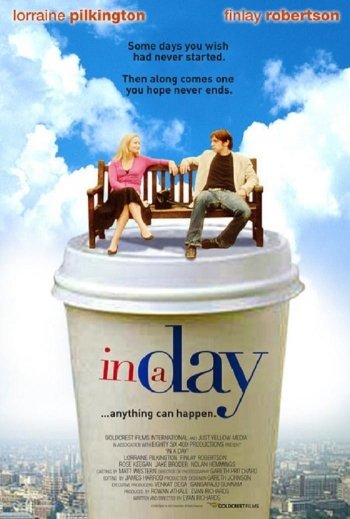 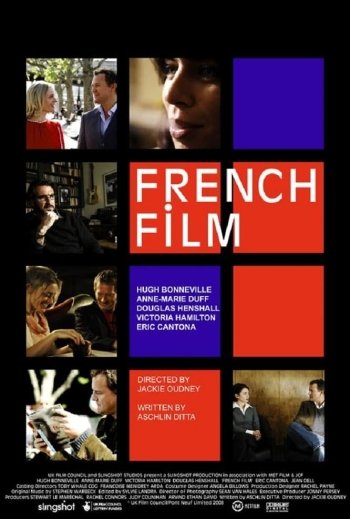 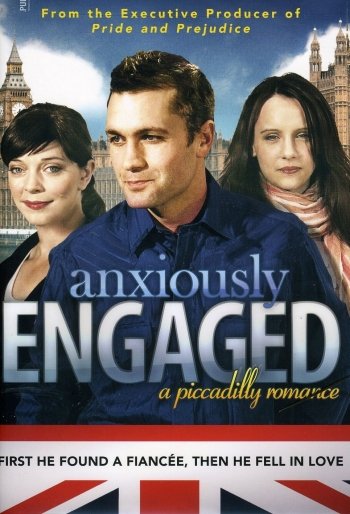 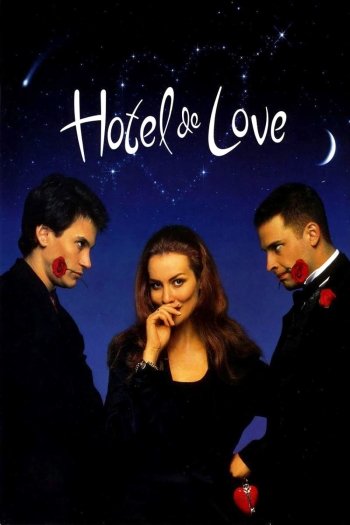 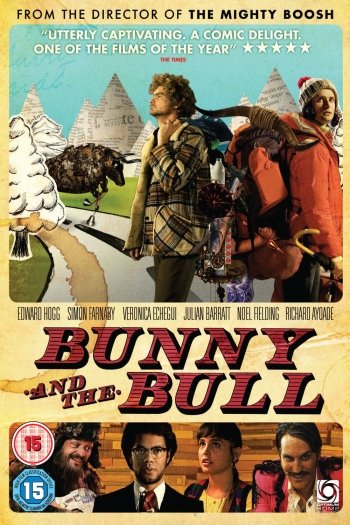 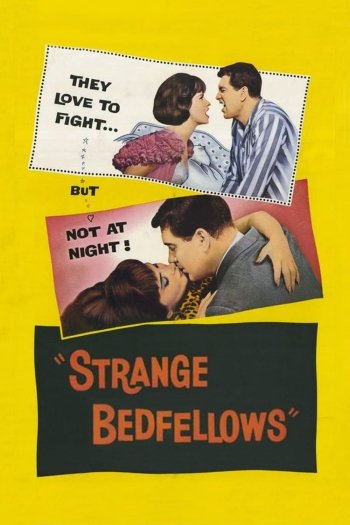 Strange Bedfellows
Waking Ned Devine
The Very Thought of You 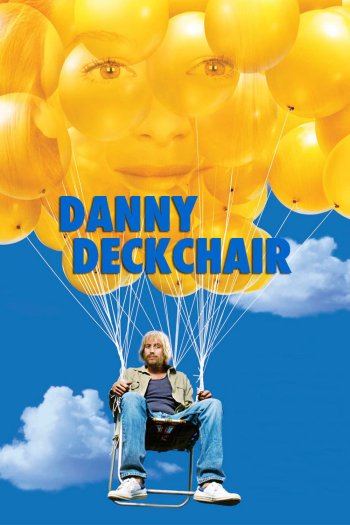 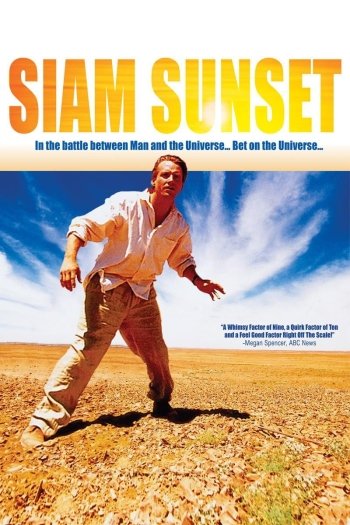