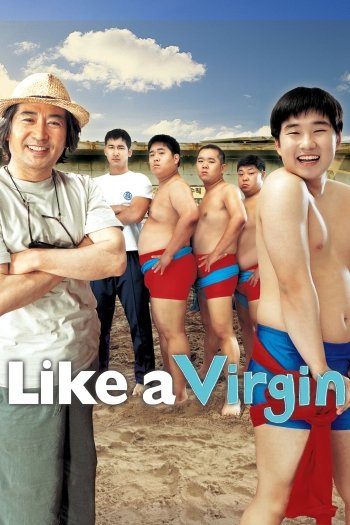 Info
Alpha Coders 1 Images
Interact with the Movie: Favorite I've watched this I own this Want to Watch Want to buy
Movie Info
Synopsis: Chubby high school student and Madonna-devotee Oh Dong-ku is a trans woman living with her abusive, alcoholic father. Dong-ku works part-time to save money for the sex reassignment surgery she craves. Despite being told that she has the perfect physique for Korean wrestling, Dong-ku has no interest in taking up sports — but when she finds out about an upcoming tournament with a large cash prize going to the winner, she changes her mind and signs up for the team.