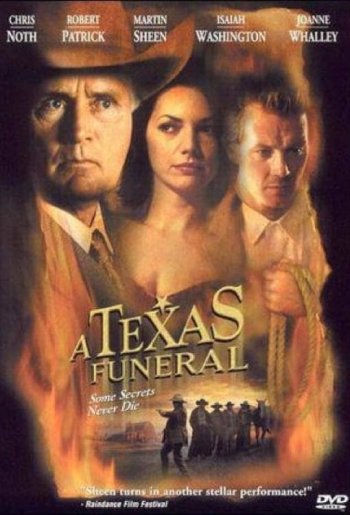 Info
1 Images
Interact with the Movie: Favorite I've watched this I own this Want to Watch Want to buy
Movie Info
Synopsis: It's 1968 and the Whit clan are reuniting for the burial of Grandpa Sparta (Martin Sheen). But Sparta still has some secrets to reveal to his family and wisdom to impart to his grandson, in this whimsical comedy from the writer of The Bourne Identity. 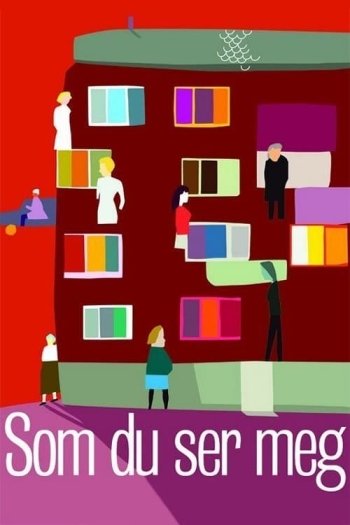 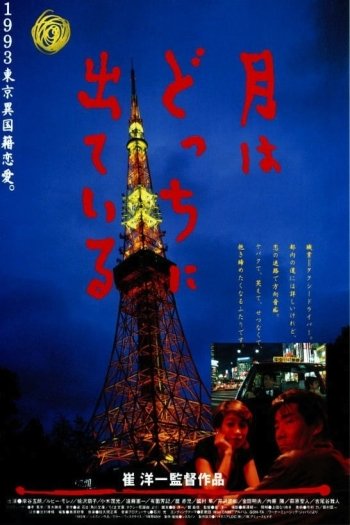 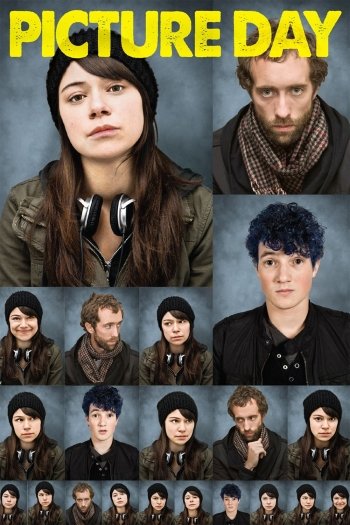 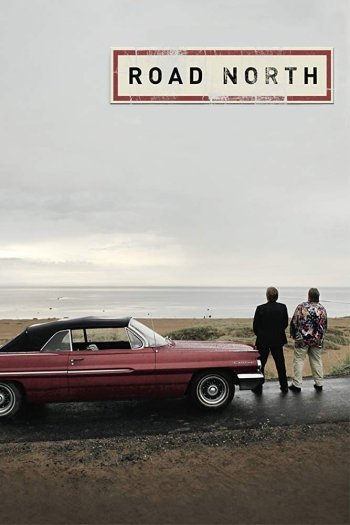