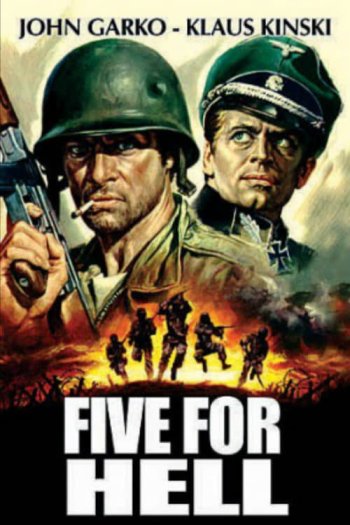 Info
Alpha Coders 1 Images
Interact with the Movie: Favorite I've watched this I own this Want to Watch Want to buy
Movie Info
Synopsis: Gianni 'John' Garko stars as the fun-loving leader of a bunch of oddball, acrobatic G.I.s whose mission is to steal the German's secret attack plans from a villa behind enemy lines, where they run into a brutal Nazi commander played by Klaus Kinski.