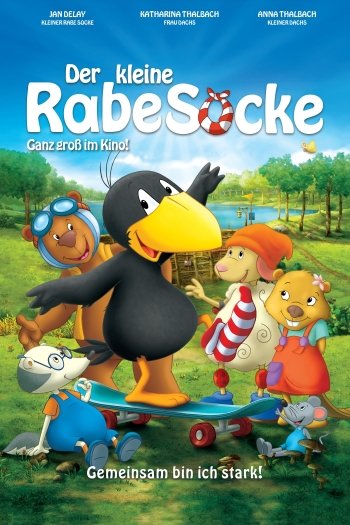 Info
1 Images
Interact with the Movie: Favorite I've watched this I own this Want to Watch Want to buy
Movie Info
Synopsis: A children’s animated feature film based on an internationally bestselling book series for a main target audience of 3 to 8 year olds telling a universal story about friendship, loyalty and honesty in which Little Raven and his friends have to work up all their courage to save their beloved forest.

The Princess Diaries
The Forest for the Trees

Antitrust
The Adventures Of The Mole 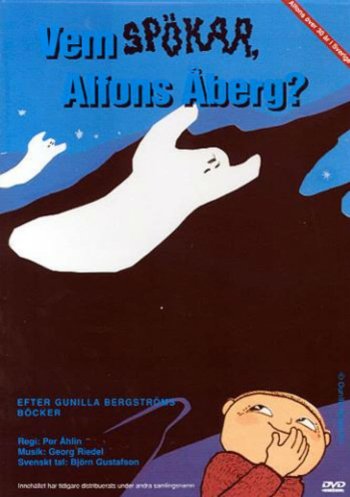 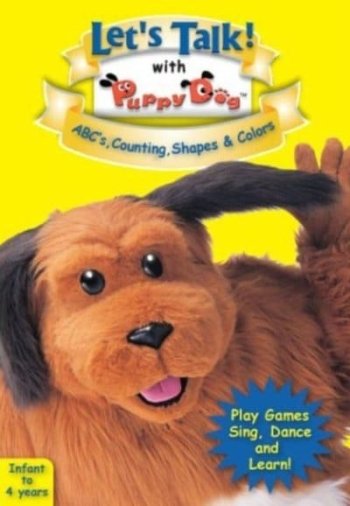 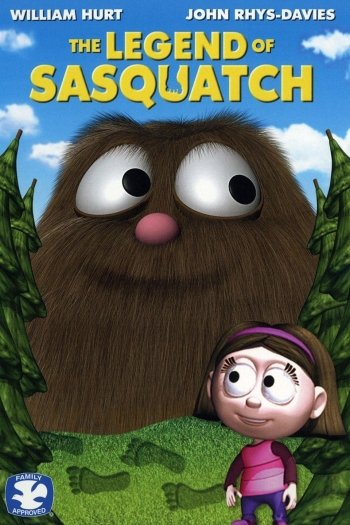 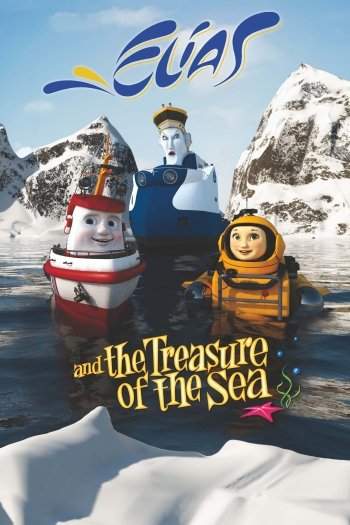 Elias and the Treasure of the Sea 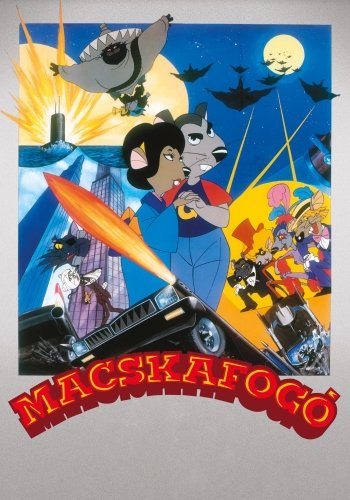