Movie Abyss Forest of the Gods

Forest of the Gods

Info
1 Images
Interact with the Movie: Favorite I've watched this I own this Want to Watch Want to buy
Movie Info
Synopsis: The story about one man - an artist and an intellectual - who was imprisoned by two brutal regimes, the Nazis and the Soviets. 'The Professor' is a man who lives by his own personal version of the Ten Commandments. After miraculously surviving imprisonment in a Nazi concentration camp through a bit of ironic fate, he writes a memoir of his life, which becomes the target of the Soviet censors. The so-called "freedom" of Communism becomes just as oppressive as the German concentration camp.

Master of the House 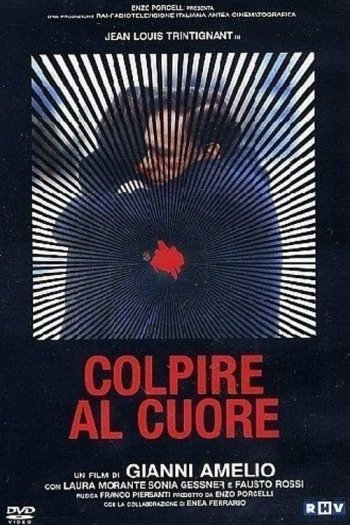 Blow to the Heart