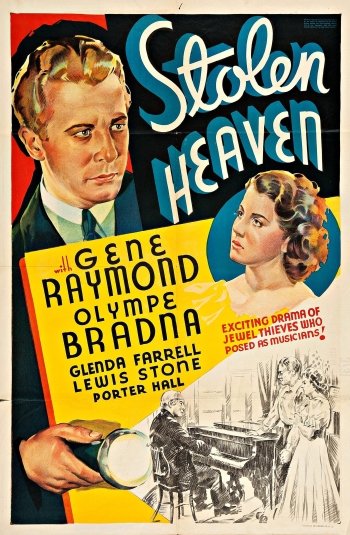 Info
2 Images
Interact with the Movie: Favorite I've watched this I own this Want to Watch Want to buy
Movie Info
Synopsis: A hooker who gets followed by a man, she thinks he's drunk but is turns out he's been wounded in a robbery of a radio factory where he used to work. As the police swarm into the seedy tenement, she decides to help him and the two forms an uneasy alliance culminating in a suicide pact.

The Dead Girl
Frankenhooker
The Idol
Day of the Idiots
Out of Sight
Magnus
Who's That Knocking At My Door? 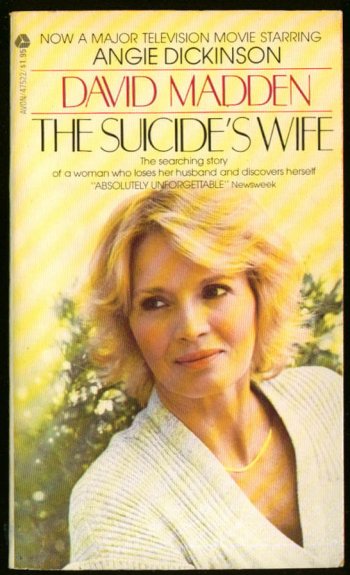