Info
1 Images
Interact with the Movie: Favorite I've watched this I own this Want to Watch Want to buy
Movie Info
Synopsis: Steven Kenet, suffering from a recurring brain injury, appears to have strangled his wife. Having confessed, he's committed to an understaffed county asylum full of pathetic inmates. There, Dr. Ann Lorrison is initially skeptical about Kenet's story and reluctance to undergo treatment. But against her better judgement, she begins to doubt his guilt.


Tagline: So tense! So taut! It closes in on you like a high wall! 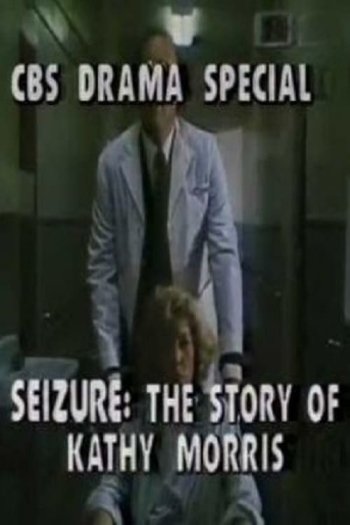 Seizure: The Story of Kathy Morris