Info
1 Wallpapers 6 Images
Interact with the Movie: Favorite I've watched this I own this Want to Watch Want to buy
Movie Info
Synopsis: A boy is unwillingly thrust into the atrocities of war in WWII Byelorussia, fighting for a hopelessly unequipped resistance movement against the ruthless German forces. Witnessing scenes of abject terror and accidentally surviving horrifying situations he loses his innocence and then his mind. 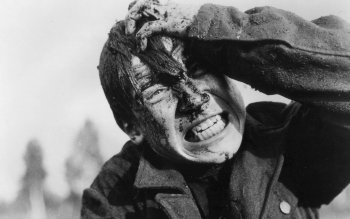