Info
1 Images
Interact with the Movie: Favorite I've watched this I own this Want to Watch Want to buy
Movie Info
Synopsis: L'immorale is a 1967 Italian comedy film directed by Pietro Germi. It was entered into the 1967 Cannes Film Festival. It was about a violin player that going to be father of a sixth child by his second mistress, Marisa. Quite nervous about that, he does not leave the clinic... except to drive Giulia, his legitimate wife, along with his legitimate kids to the station as they leave for a vacation at the seaside. 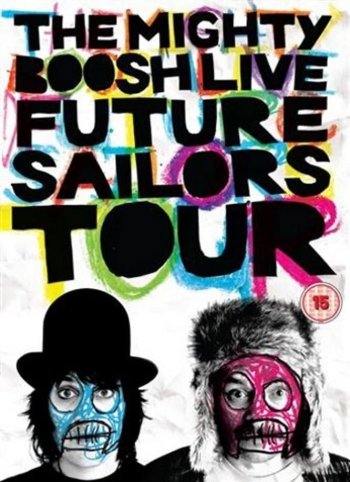 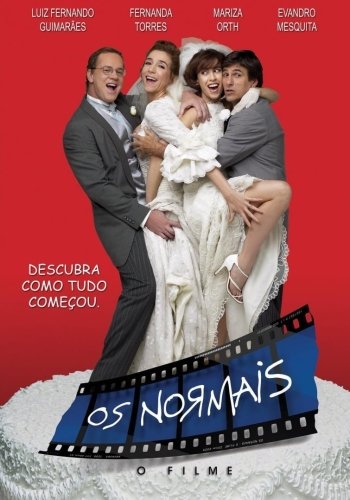 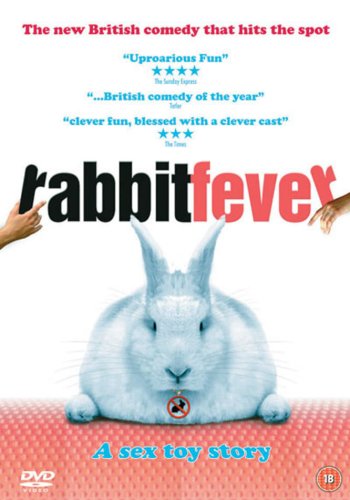 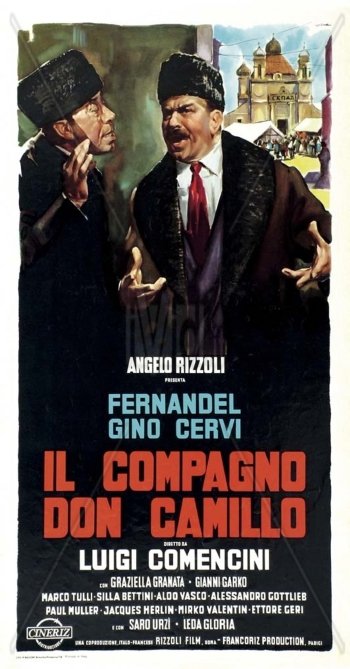 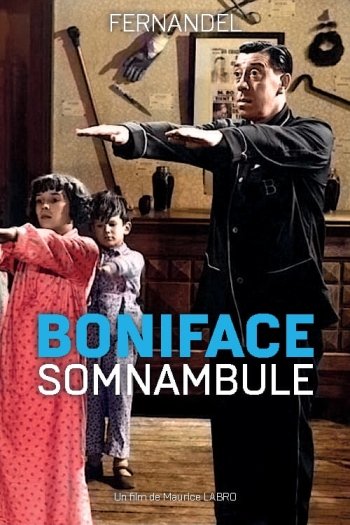 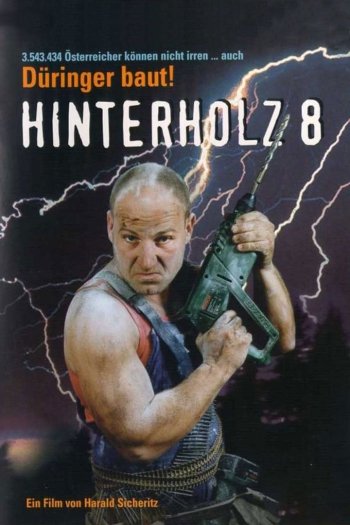 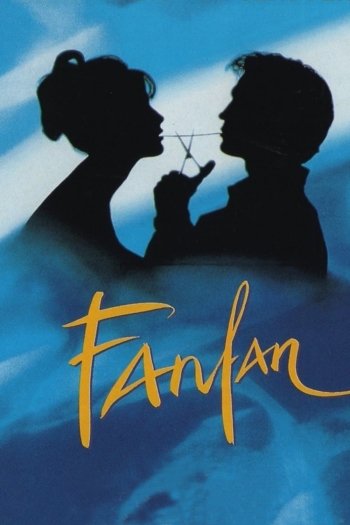 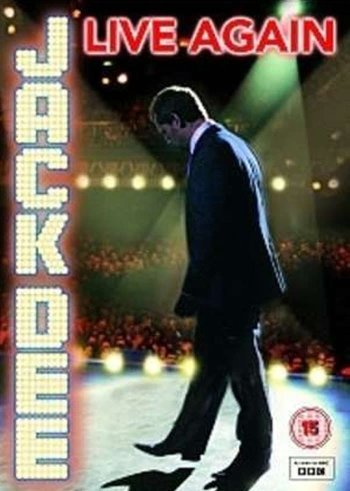