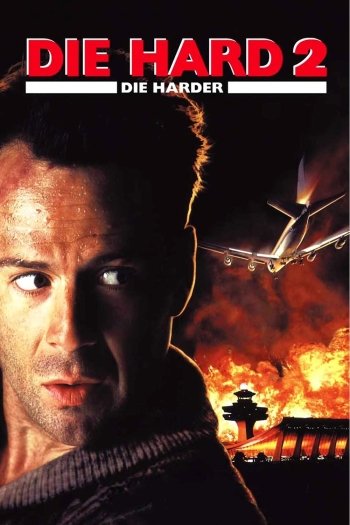 Info
3 Wallpapers 8 Art 46 Images
Interact with the Movie: Favorite I've watched this I own this Want to Watch Want to buy
Movie Info
Synopsis: John McClane is an off-duty cop gripped with a feeling of déjà vu when on a snowy Christmas Eve in the nation's capital, terrorists seize a major international airport, holding thousands of holiday travelers hostage. Renegade military commandos led by a murderous rogue officer plot to rescue a drug lord from justice and are prepared for every contingency except one: McClane's smart-mouthed heroics. 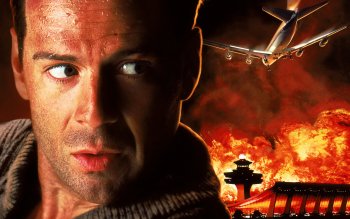 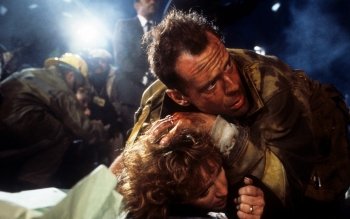 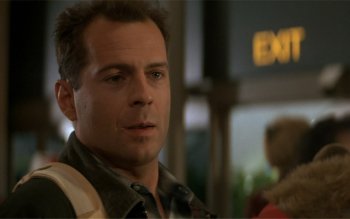