Movie Abyss One Day in September

One Day in September

Info
1 Images
Interact with the Movie: Favorite I've watched this I own this Want to Watch Want to buy
Movie Info
Synopsis: The full story of the 1972 Munich Olympics Massacre and the Israeli revenge operation 'Wrath of God.' The 1972 Munich Olympics were interrupted by Palestinian terrorists taking Israeli athletes hostage. Besides footage taken at the time, we see interviews with the surviving terrorist, Jamal Al Gashey, and various officials detailing exactly how the police, lacking an anti-terrorist squad and turning down help from the Israelis, botched the operation

View the Full Cast of One Day in September 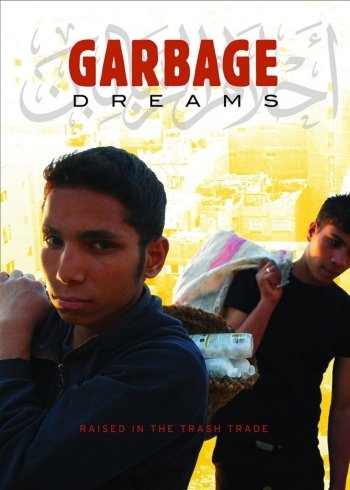 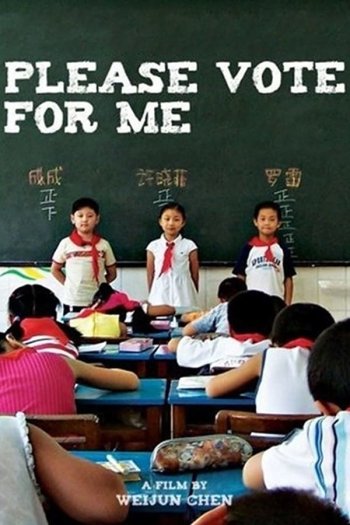 Please Vote for Me

The End of the Line 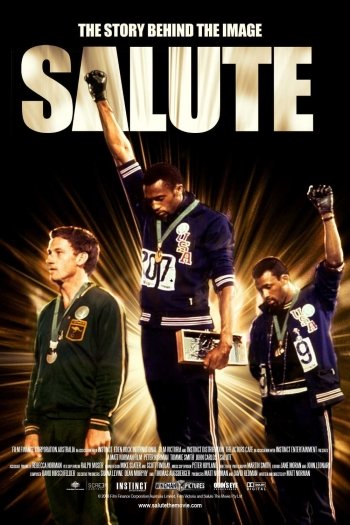 Pray the Devil Back to Hell

The Man Who Skied Down Everest