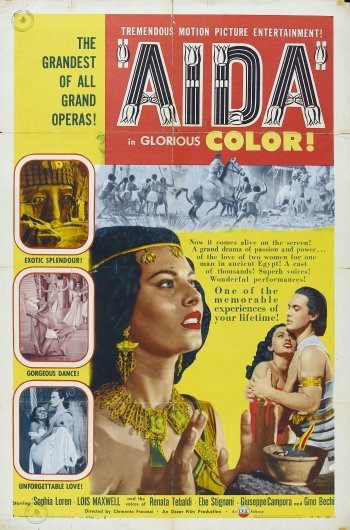 Info
3 Images
Interact with the Movie: Favorite I've watched this I own this Want to Watch Want to buy
Movie Info
Synopsis: Verdi's grand opera "Aida" is given an intimate treatment in Busetto, Italy, in 2001, in a staging with young singers, all coached by the legendary tenor Carlo Bergonzi and staged by Franco Zeffirelli. The result is an astonishing musical and dramatic piece of theater, proving that with the right mix of ingredients, an opera can be staged in a small theater and still achieve a thrilling and moving effect.


Tagline: Verdi's grand opera is given an intimate performance. 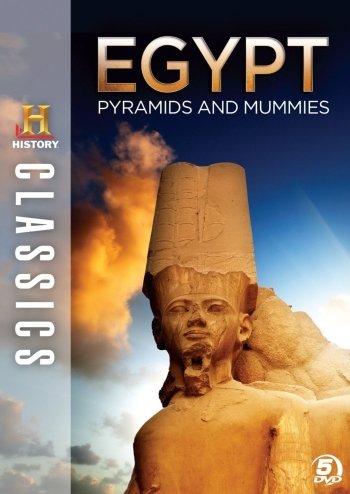 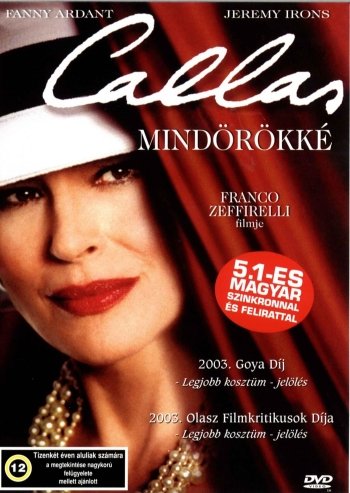 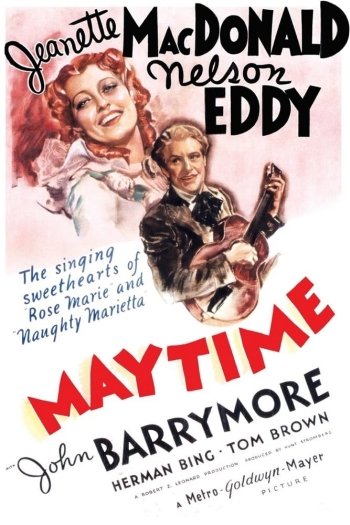 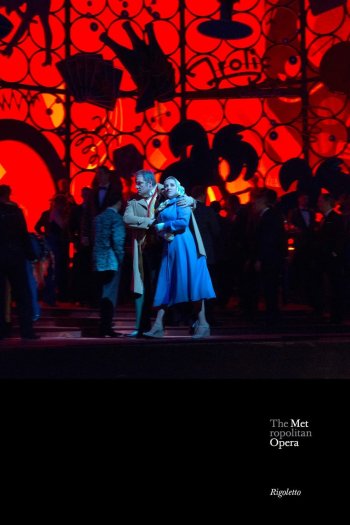 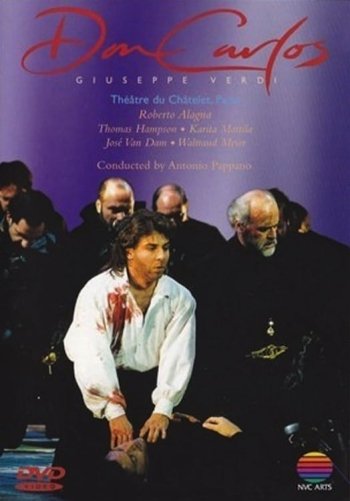 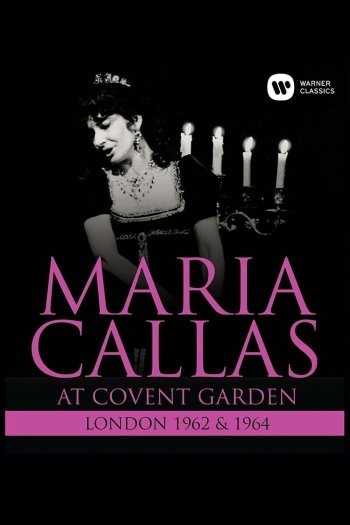