Captain Kidd and the Slave Girl

Info
1 Images
Interact with the Movie: Favorite I've watched this I own this Want to Watch Want to buy
Movie Info
Synopsis: Captain Kidd and the Slave Girl is a 1954 Action-adventure film about a woman who disguises herself as a slave girl in order to try to gain information from Captain Kidd about his hidden treasure. The film was directed by Lew Landers, and stars Anthony Dexter, Eva Gabor, and Alan Hale Jr..

The Soldier and the Lady 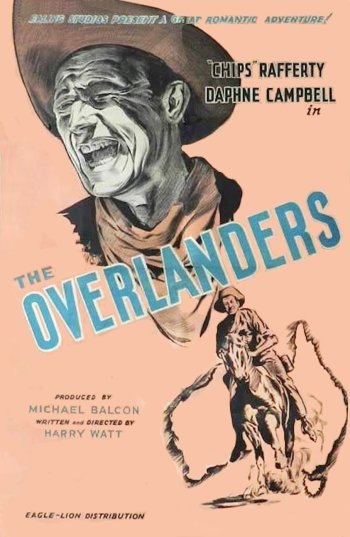 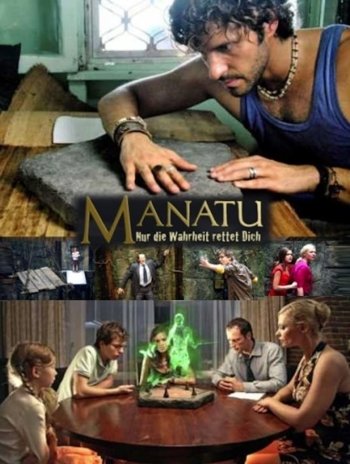