Interact with the Movie: Favorite I've watched this I own this Want to Watch Want to buy
Movie Info
Synopsis: According to Harun Farocki, today's photographers working in advertising are, in a way, continuing the tradition of 17th century Flemish painters in that they depict objects from everyday life - the "still life". The filmmaker illustrates this intriguing hypothesis with three documentary sequences which show the photographers at work creating a contemporary "still life": a cheese-board, beer glasses and an expensive watch. 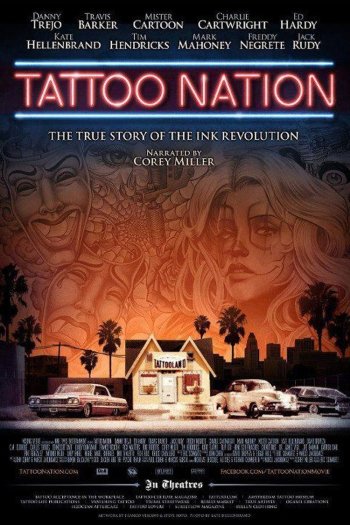 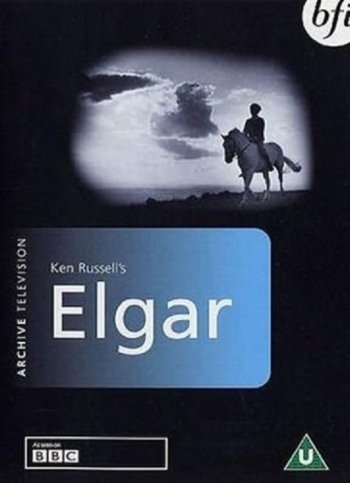 Elgar: Portrait of a Composer