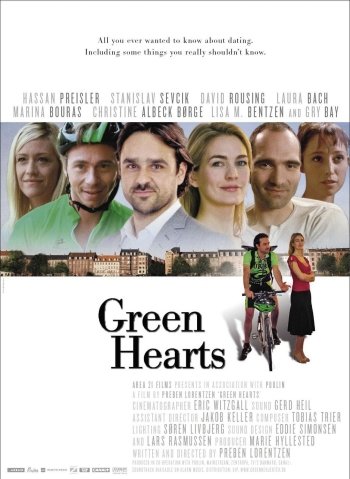 Info
Alpha Coders 1 Images
Interact with the Movie: Favorite I've watched this I own this Want to Watch Want to buy
Movie Info
Synopsis: Epo, Dingo and Grandpa are bicycle couriers for Copenhagen's Green Couriers. The three friends love the freedom of their jobs, but should have started careers years ago. Grandpa and Dingo are in steady relationships. Epo is a swinging single, to the jealous chagrin of his two pals. Nobody picks up the best-looking receptionists in town like Epo - before he meets Cecilie, that is. Conversely, Grandpa and Dingo have finally resolved to break out of the constricting confines of their commitments. They are turning over a new leaf, but is it really what they are after?


Tagline: All you ever wanted to know about dating. Including some things you really shouldn't know 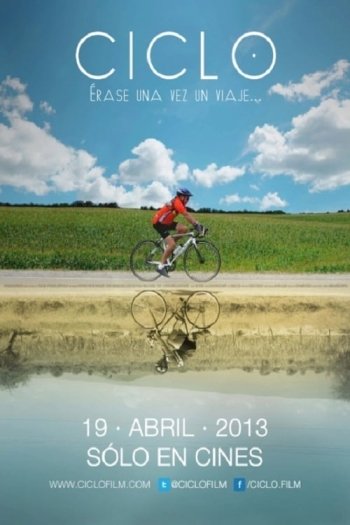 Ciclo
Immoral Tales
Bicycle Thieves
The Journey
Glue
To Live & Ride in L.A.
How to Steal a Million

Jules and Jim
Breaking Away
Queen to Play
The Perfect Game