Info
1 Images
Interact with the Movie: Favorite I've watched this I own this Want to Watch Want to buy
Movie Info
Synopsis: A group of Vietnam vets disturbs television programs from a B-29 airplane. They want to sabotage Mrs Westinghouse's political campaign who is running for the Senate in support of US military involvement in South America. Mrs Westinghouse orders some nuclear missiles to be launched against the saboteurs, but they manage to avoid the impact and even succeed in exposing a big secret of hers.

View the Full Cast of The American Way 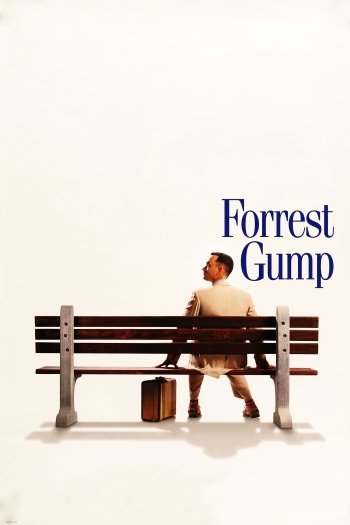