Interact with the Movie: Favorite I've watched this I own this Want to Watch Want to buy
Movie Info
Synopsis: Fourteen-year-old Jason Shepherd (Muniz) has a reputation for stretching the truth. So, when big-time Hollywood producer Marty Wolf (Paul Giamatti) steals his class paper and turns it into a smash movie, no one believes Jason's latest tall tale! On a cross-country adventure to set the record straight, Jason and best friend Kaylee (Bynes) devise a high-tech plan to squeeze the truth out of Wolf. 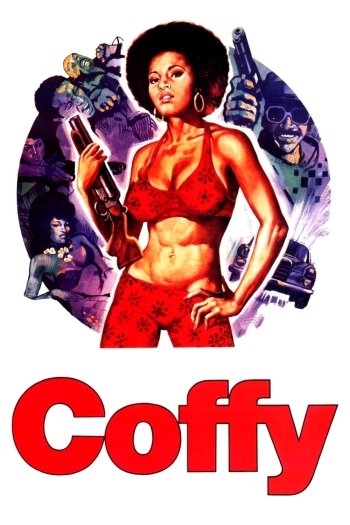