Interact with the Movie: Favorite I've watched this I own this Want to Watch Want to buy
Movie Info
Synopsis: Cocktail is a 2010 Malayalam thriller film edited and directed by Arun Kumar. The film stars Jayasurya, Anoop Menon, Samvrutha Sunil, Fahad Fazil, Innocent, and Mamukkoya. It is co-written by Anoop Menon and is an uncredited remake of the Canadian film Butterfly on a Wheel. It was the directorial debut of film editor Arun Kumar. 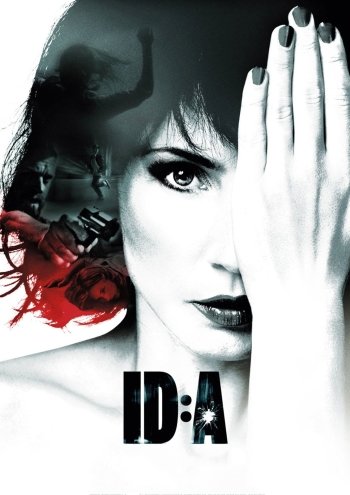 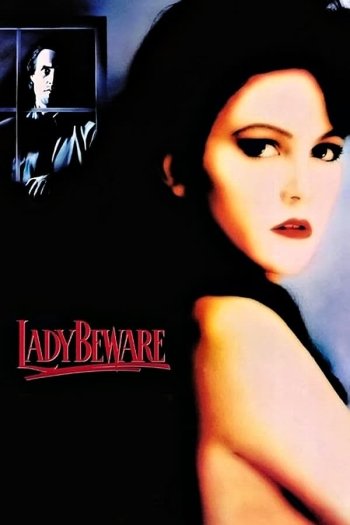 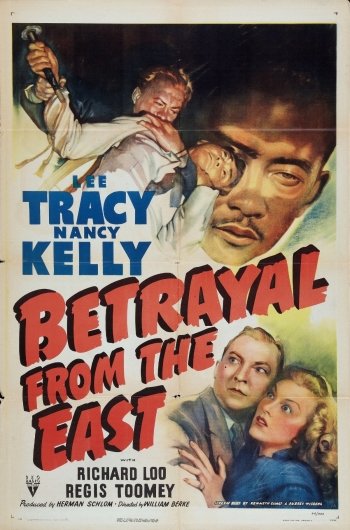 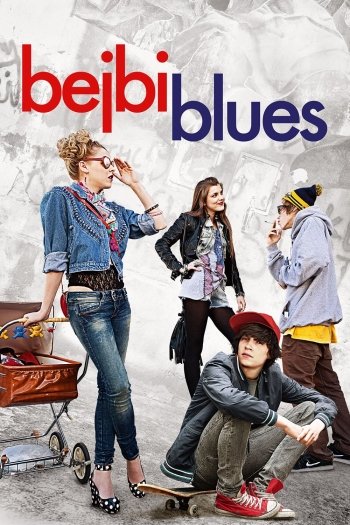 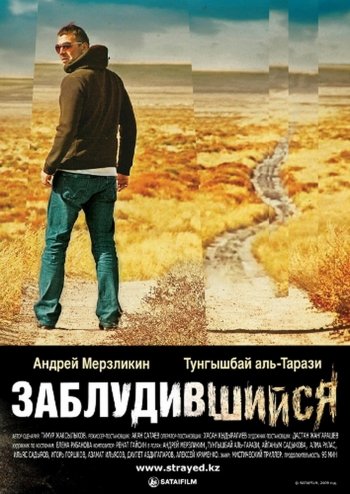 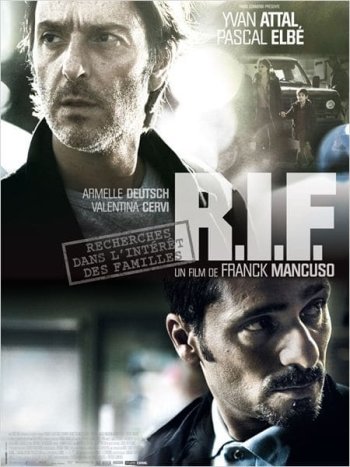 Research in the Interest of Families
Jaanleva 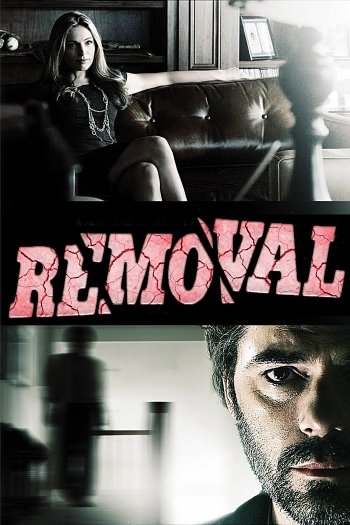