Interact with the Movie: Favorite I've watched this I own this Want to Watch Want to buy
Movie Info
Synopsis: Tonya is a high priced hit-woman specializing in seducing and eliminating men. With girl killer hit-man "C.D." missing, Tonya is contracted to snuff out a beautiful young woman, Judy. Reluctantly going against her "guys only" policy, she accepts the job but soon develops an emotional attachment to the girl. Struggling over feelings of affection complicated by a developing gun fetish, Tonya soon becomes haunted with visions of shooting girls, and her own bloody death. Her feelings culminate and explode orgasmically during a final confrontation with her intended victim. 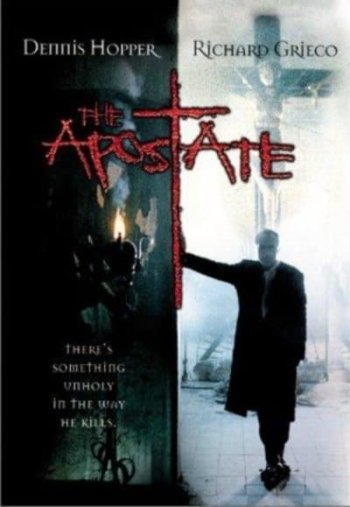 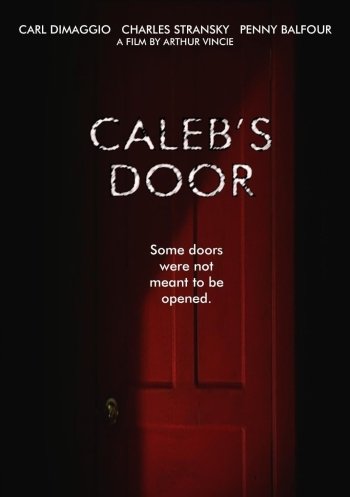 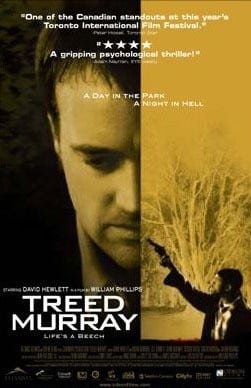 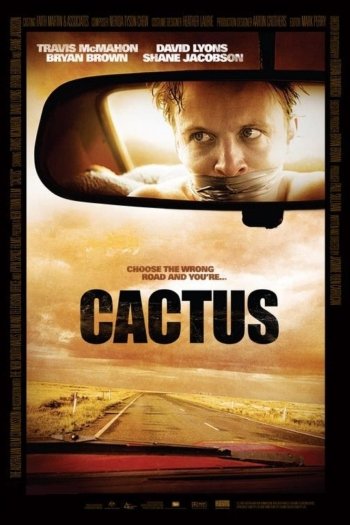