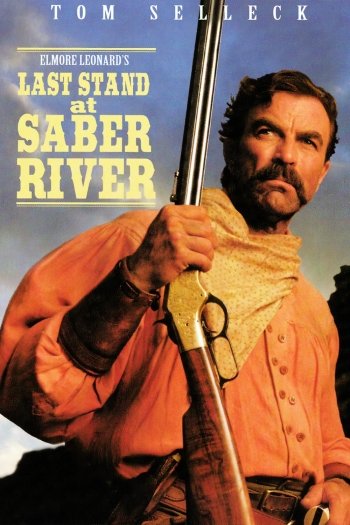 Info
1 Images
Interact with the Movie: Favorite I've watched this I own this Want to Watch Want to buy
Movie Info
Synopsis: As America recovers from the Civil War, one man tries to put the pieces of his life back together but finds himself fighting a new battle on the frontier. Cable is an embittered Confederate soldier who returns from the war to reclaim his Arizona homestead from rebel pioneers who sympathize with the Union war effort.

The Web of Death 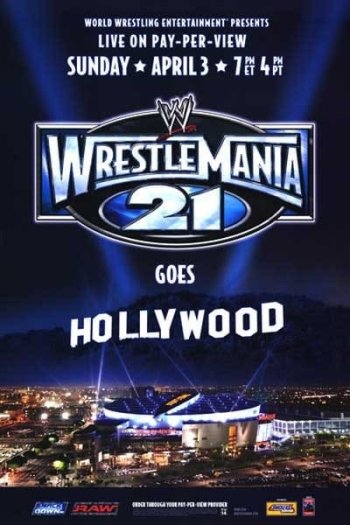 Zatôichi and the Chest of Gold