Movie Abyss On an Island with You 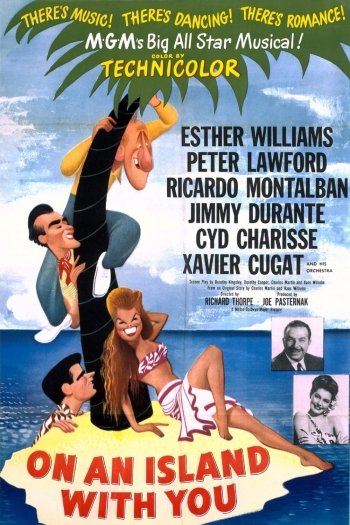 On an Island with You

Info
1 Images
Interact with the Movie: Favorite I've watched this I own this Want to Watch Want to buy
Movie Info
Synopsis: A young navy lieutenant is brought in as techninical adviser on a song-dance-and-swim film being made by screen star Rosalind Reynolds. Having once done a number with her - and been kissed at the end - at a Forces show, the young lad somehow believes she should be his girl. Her boyfriend - and fellow co-star - is just one of those disagreeing.

The Breed
Tower of Evil
Coney Island
Age of Consent
Tabu: A Story of the South Seas
Holiday in the Sun 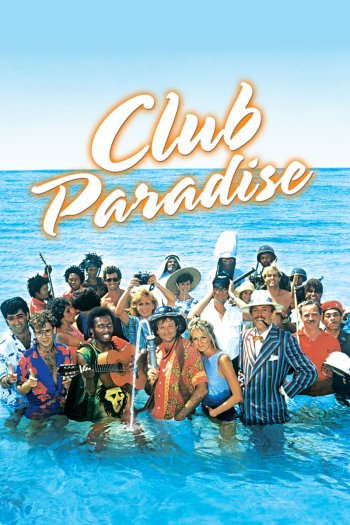