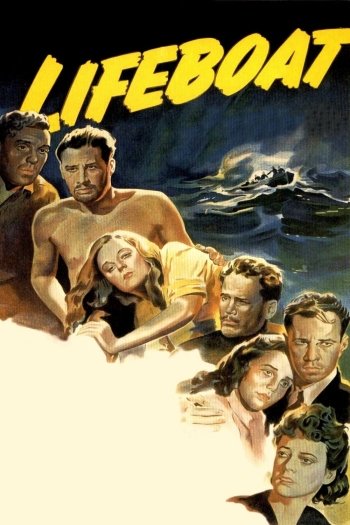 Info
1 Wallpapers 1 Images
Interact with the Movie: Favorite I've watched this I own this Want to Watch Want to buy
Movie Info
Synopsis: During World War II, a small group of survivors is stranded in a lifeboat together after the ship they were traveling on is destroyed by a German U-boat.


Tagline: Six men and three women - against the sea, and each other! 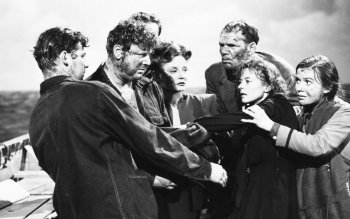 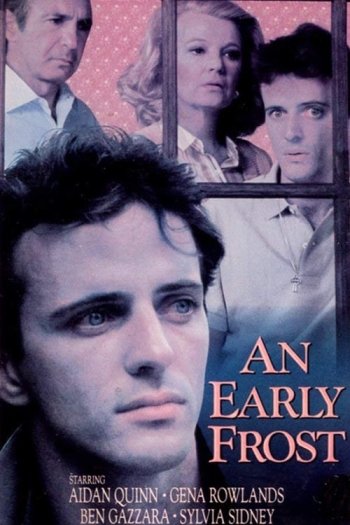 An Early Frost
Wetlands
We 3 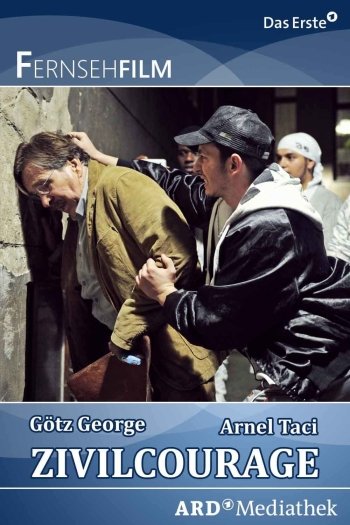 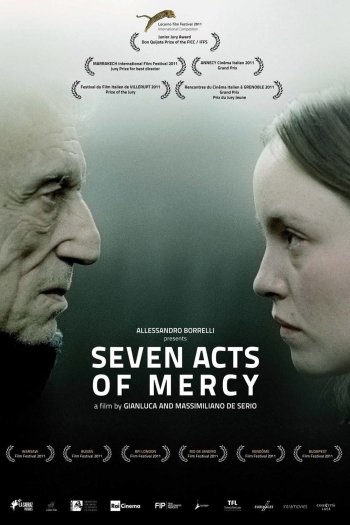 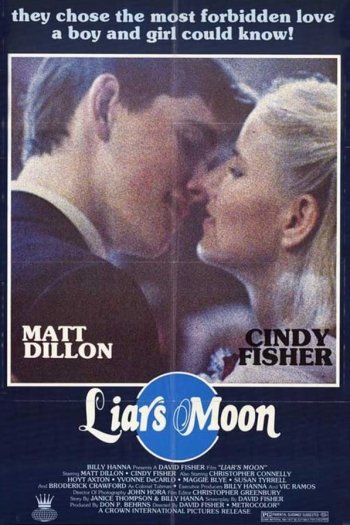 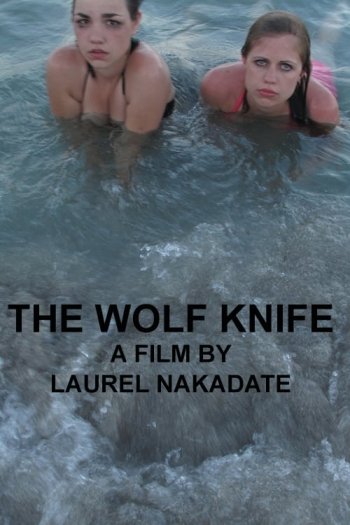 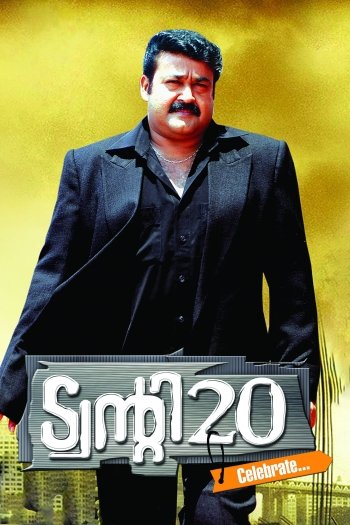