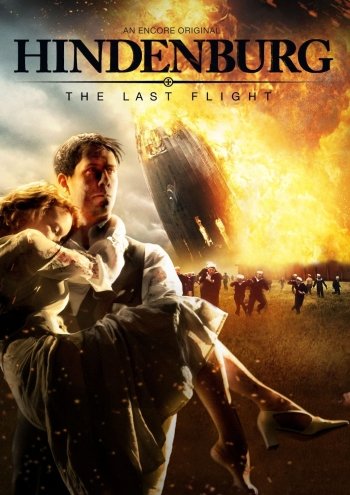 Info
1 Images
Interact with the Movie: Favorite I've watched this I own this Want to Watch Want to buy
Movie Info
Synopsis: Discover the shocking secret behind one of the greatest disasters of the 20th century in this powerful, exhilarating, world war two thriller. When a chance encounter throws a young engineer into the depths of a deadly plot he begins a race against time to uncover a secret that could throw the world into shock. But when money, politics and the girl he loves all enter the picture too, the game starts to get even more complicated...

View the Full Cast of Hindenburg

Under the North Star

The Night of Varennes

General, The. Attempt at Gibraltar